Thomas Sowell
|
Posted: Oct 25, 2016 12:01 AM
Share   Tweet
The opinions expressed by columnists are their own and do not necessarily represent the views of Townhall.com. 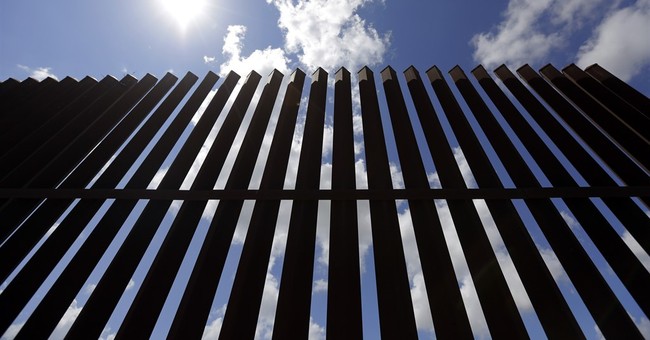 Both in the present and in the past, some immigrant groups have made great contributions to American society, and others have contributed mainly to the welfare rolls and the prisons. Nor is this situation unique to the United States. The same has been true of Sweden and of other countries in Europe and elsewhere.

Sweden was, for a long time, one of the most ethnically homogeneous countries in the world. As of 1940, only about one percent of the Swedish population were immigrants. Even as the proportion of immigrants increased over the years, as late as 1970 90 percent of foreign-born persons in Sweden had been born in other Scandinavian countries or in Western Europe.

These immigrants were usually well-educated, and often had higher labor force participation rates and lower unemployment rates than the native Swedes. That all began to change as the growing number of immigrants came increasingly from the Middle East, with Iraqis becoming the largest immigrant group in Sweden.

This changing trend was accompanied by a sharply increased use of the government's "social assistance" program, from 6 percent in the pre-1976 era to 41 percent in the 1996-1999 period. But, even in this later period, fewer than 7 percent of the immigrants from Scandinavia and Western Europe used "social assistance," while 44 percent of the immigrants from the Middle East used that welfare state benefit.

The point of all this is that there is no such thing as immigrants in general, whether in Europe or America. Yet all too many of the intelligentsia in the media and in academia talk as if immigrants were abstract people in an abstract world, to whom we could apply abstract principles -- such as "we are all descendants of immigrants."

A hundred years ago, when a very different mix of immigrants were coming to a very different America, there was a huge, multi-volume study of how immigrants from different countries had fared here. This included how they did as workers in various industries and in agriculture, and how their children did in school.

Some people like to refer to the past as "earlier and simpler times." But it is we today who are so simple-minded that it would be taboo to do anything so politically incorrect as to sort out immigrants by what country they came from. As Hillary Clinton said in one of her recently revealed e-mails, she is for "open borders."

However congenial the idea of open borders may be to elites who think of themselves as citizens of the world, it is not even possible to have everyone come to America and the country still remain America.

What is it that makes this country so different that so many people from around the world have, for centuries, wanted to come here, more so than to any other country? It is not the land or the climate, neither of which is so different from the land and the climate in many other places.

Nor is it the racial makeup of the country, which consists of races found on other continents. What is unique are American institutions, American culture and American economic and other achievements within that framework.

People who came here a hundred years ago usually did so in order to fit within the framework of America and become Americans. Some still do. But many come from a very different cultural background -- and our own multiculturalism dogmas and grievance industry work to keep them foreign and resentful of Americans who have achieved more than they have.

Some immigrant groups seek to bring to America the very cultures whose failures led them to flee to this country. Not all individual immigrants and not all immigrant groups. But too many Americans have become so gullible that they are afraid to even get the facts about which immigrants have done well and improved America, and which have become a burden that can drag us all down.