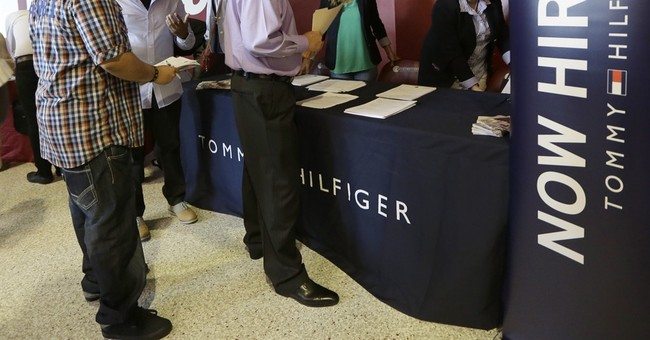 Trending
A hostile review of my new book -- "Wealth, Poverty and Politics" -- said, "there is apparently no level of inequality of income or opportunity that Thomas Sowell would consider unacceptable."

Ordinarily, reviewers who miss the whole point of a book they are reviewing can be ignored. But this particular confusion about what opportunity means is far too widespread, far beyond a particular reviewer of a particular book. That makes it a confusion worth clearing up, because it affects so many other discussions of very serious issues.

"Wealth, Poverty and Politics" does not accept inequality of opportunity. Instead, it reports such things as children raised in low-income families usually not being spoken to nearly as often as children raised in high-income families. The conclusion: "It is painful to contemplate what that means cumulatively over the years, as poor children are handicapped from their earliest childhood."

Even if all the doors of opportunity are wide open, children raised with great amounts of parental care and attention are far more likely to be able to walk through those doors than children who have received much less attention. Why else do conscientious parents invest so much time and effort in raising their children? This is so obvious that you would have to be an intellectual to able to misconstrue it. Yet many among the intelligentsia equate differences in outcomes with differences in opportunity. A personal example may help clarify the difference.

Nevertheless, many studies today conclude that different groups do not have equal opportunity or equal "access" to credit, or admission to selective colleges, or to many other things, because some groups are not successful in achieving their goal as often as other groups are.

The very possibility that not all groups have the same skills or other qualifications is seldom even mentioned, much less examined. But when people with low credit scores are not approved for loans as often as people with high credit scores, is that a lack of opportunity or a failure to meet standards?

When twice as many Asian students as white students pass the tough tests to get into New York's three highly selective public high schools -- Stuyvesant, Bronx Science and Brooklyn Tech -- does that mean that white students are denied equal opportunity?

As for inequality of incomes, these depend on so many things -- including things that no government has control over -- that the obsession with statistical "gaps" or "disparities" that some call "inequities" is a major distraction from the more fundamental, and more achievable, goals of promoting a rising standard of living in general and greater opportunity for all.

There was never any serious reason to expect equal economic, educational or other outcomes, either between nations or within nations. "Wealth, Poverty and Politics" examines numerous demographic, geographic, cultural and other differences that make equal outcomes for all a very remote possibility.

Enabling all Americans to prosper and have greater opportunities is a far more achievable goal than equal outcomes. Internationally, the geographic settings in which different nations evolved have been so different that there has been nothing like a level playing field among nations and peoples.

Comparing the standard of living of Americans at the beginning of the 20th century with that at the end shows incredible progress. Most of this economic progress took place without the kind of heady rhetoric, social polarization or violent upheavals that have too often accompanied heedless pursuits of unachievable goals like the elimination of "gaps," "disparities" or "inequities."

Such fashionable fetishes are not helping the poor.