The Fallacy of "Fairness" 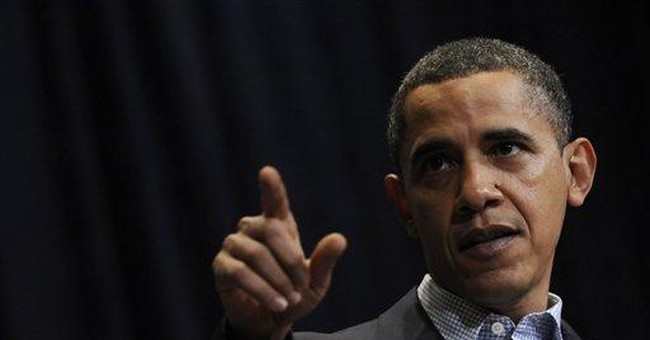 If there is ever a contest to pick which word has done the most damage to people's thinking, and to actions to carry out that thinking, my nomination would be the word "fair." It is a word thrown around by far more people than have ever bothered to even try to define it.

This mushy vagueness may be a big handicap in logic but it is a big advantage in politics. All sorts of people, with very different notions about what is or is not fair, can be mobilized behind this nice-sounding word, in utter disregard of the fact that they mean very different things when they use that word.

Some years ago, for example, there was a big outcry that various mental tests used for college admissions or for employment were biased and "unfair" to many individuals or groups. Fortunately there was one voice of sanity-- David Riesman, I believe-- who said: "The tests are not unfair. LIFE is unfair and the tests measure the results."

If by "fair" you mean everyone having the same odds for achieving success, then life has never been anywhere close to being fair, anywhere or at any time. If you stop and think about it (however old-fashioned that may seem), it is hard even to conceive of how life could possibly be fair in that sense.

Even within the same family, among children born to the same parents and raised under the same roof, the first-borns on average have higher IQs than their brothers and sisters, and usually achieve more in life.

Unfairness is often blamed on somebody, even if only on "society." But whose fault is it if you were not the first born? Since some groups have more children than others, a higher percentage of the next generation will be first-borns in groups that have smaller families, so such groups have an advantage over other groups.

Twins have average IQs several points lower than children born singly. Whether that is due to having to share resources in the womb or having to share parents' attention after birth, the fact is what it is-- and it certainly is not fair.

Creating a difference that would not exist otherwise is discrimination, and something can be done about that. But, in recent times, virtually any disparity in outcomes is almost automatically blamed on discrimination, despite the incredible range of other reasons for disparities between individuals and groups.

Nature's discrimination completely dwarfs man's discrimination. Geography alone makes equal chances virtually impossible. The geographic advantages of Western Europe over Eastern Europe-- in climate and navigable waterways, among other things-- have led to centuries of differences in income levels that were greater than income differences between blacks and whites in America today.

The difference between literacy and illiteracy is a huge difference, and it remained huge for centuries. Was it the Slavs' fault that the Romans did not want to climb over so many mountains to get to them?

To those living in Western Europe in the days of the Roman Empire, the idea of being conquered, and many slaughtered, by the Romans probably had no great appeal. But their descendants would benefit from their bad luck. And that doesn't seem fair either.