New Technology has Destroyed the Myth of Peak Oil 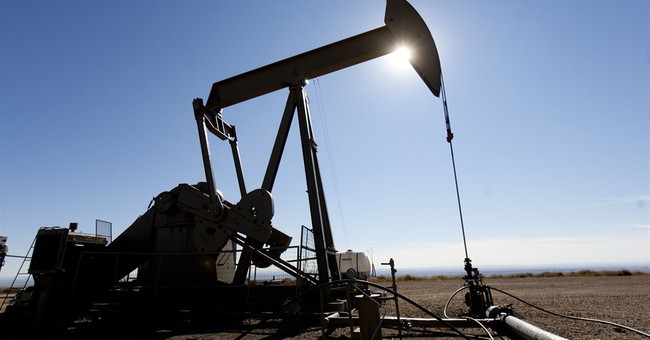 The Wall Street Journal ran an article recently exploring why the Peak Oil Predictions had not come true. Written by Russell Gold, the Journal’s senior energy reporter based in Austin, Texas, who himself released his first book called “The Boom: How Fracking Ignited the American Energy Revolution and Changed the World”, the article was an excellent walk through the ups and downs of the oil industry going back even to the late 1800’s.

For example, did you know that John D. Rockefeller’s partner in Standard Oil, John Archbold, said, “I will drink every gallon (of oil) produced west of the Mississippi”, and so feared the boom was going to bust that he sold some of his stock at a discount?

As Gold points out, the modern Peak Oil theory was the brainchild of M. King Hubbert, a geologist who worked for Shell Oil. Published in 1956, Hubbert predicted that domestic oil production would peak, somewhere in the early to mid 1970’s, then decline, forming a bell curve. Up from the 50’s to the 70’s, then right back down again.

His theory was looking pretty darned good during the Arab oil embargo, as millions of American’s struggled to fuel their lifestyles after OPEC grabbed America by our collective nuts and showed us who was boss. It was also looking pretty spot-on as recently as 2007/2008 when oil prices shot up to nearly $140 a barrel and some forecasters were predicting $200 or beyond.

Then came fracking. A technology invented by Texas oilman George Mitchell (who also was the conceiver and developer of The Woodlands, north of Houston, soon to be home to Exxon Mobil), which totally changed the world’s energy playing field.

Since it became fully commercially viable around 2008, fracking has unleashed oil and gas that was trapped in these ultra-dense shale formations. Resources that everyone knew was there, but trapped in rock so dense that nobody could figure out how to extract it.

Here’s another prediction. This one by Chris Faulkner of Breitling Energy, and co-host of Powering America Radio: That the US will surpass Saudi Arabia in oil production next year, at 9.5 million barrels. You can hear his prediction on the September 29 show here.

But the naysayers are still as vocal as ever. Some say the shale revolution will putz out soon and is only a temporary blip on the otherwise declining scale of dwindling supply. Remember Mr. Archbold? I think he’d have a pretty tough time swallowing the nearly 4 million barrels of oil a day now flowing from the West of the Mississippi.

I wonder if anyone in his family has any old Standard Oil stock certificates framed & hanging on the wall.