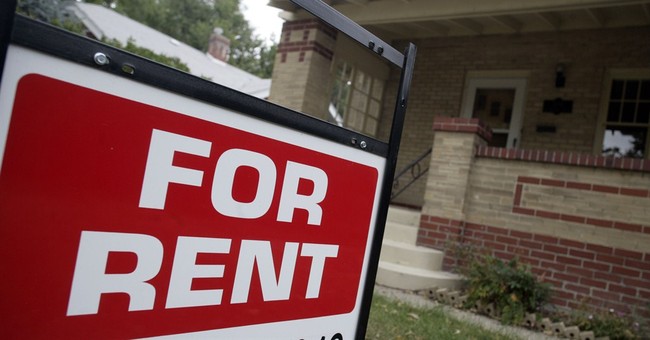 Is the realistic aspiration to own a home still central to the American dream or is it fading away like so many other traditional American values?

The overall homeownership rate peaked in 2004, when 69.0 percent of households lived in a home they owned. Each year since then, homeownership has declined.

But digging deeper into the homeownership data shows some longer trends.

The Census Bureau has published data on homeownership rates by age going back to 1982.

Homeownership in this age bracket peaked at 43.1 percent in 2004. It has declined in 9 out of the 10 years since then, including last year.

American householders 35 to 44 have seen the most dramatic decline in homeownership. In 1982, 70.0 percent in this age bracket owned the home in which they lived. That was also the peak ownership year for this group over the past 32 years. By 2014, its ownership rate had dropped to a post-1982-low of 59.7 percent.

No doubt there are many reasons for the recent decline in homeownership. But the ultimate impact of a continuing decline would be a change in the nature of America.

American freedom flourished where people who lived according to traditional Judeo-Christian values saw an opportunity to own their own property and control their own destinies.

The historian Frederick Jackson Turner may have best explained the American pioneering spirit in "The Frontier in American History."

"Almost every family was a self-sufficing unit, and liberty and equality flourished in the frontier periods of the Middle West as perhaps never before in history," Turner argued. "American democracy came from the forest and its destiny drove it to material conquests, but the materialism of the pioneer was not the dull contented materialism of an old and fixed society.

"Both native settler and European immigrant," Turner said, "saw in this free and competitive movement of the frontier the chance to break the bondage of social rank and to rise to a higher plane of existence."

Turner argued -- or hoped -- that the closing of the old frontier in the American West would not turn Americans away from their unique tradition of individualism, self-reliance and self-government.

"It would be a grave misfortune," he said, "if these people so rich in experience, in self-confidence and aspiration, in creative genius, should turn to some Old World discipline of socialism or plutocracy, or despotic rule, whether by class or by dictator."

One wonders what Turner would think were he to see that in 2014 the lowest rates of homeownership in this once-pioneering nation were in the big-government states of New York (52.9 percent) and California (54.2 percent).

Geographically, they bracket the nation. But do they represent our future or our past?