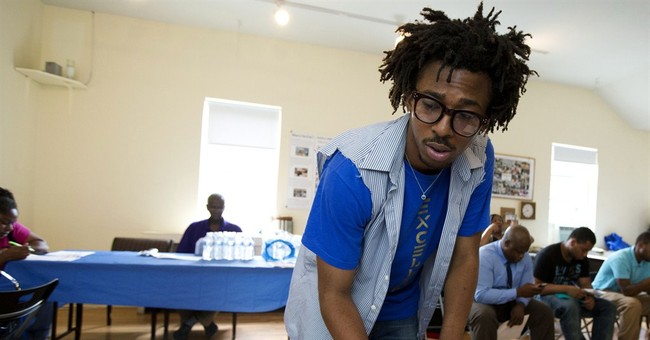 The Reason Foundation’s Adam Millsap and Anthony Randazzo have an op-ed up at RealClearPolicy.com that cites examples of how federal job training programs are used to favor particular commercial interests. A snippet:

Crony capitalism is when private interests collude with government to acquire subsidies or economic benefits that give them an advantage in the marketplace. Many job-training programs, such as the “On the Job Training Program” (OJT), serve just this purpose.

In many cases, the OJT program provides subsidized job training for specific jobs in specific areas—because the funds are limited, only certain employers will get the money. For example, in 2009, the OJT program provided a 50 percent salary subsidy to train chemical composite technicians for Renegade Materials in Dayton, Ohio. The company and workers both benefited from the program, but the subsidy provided Renegade with an advantage over its competitors, who did not benefit from free taxpayer money.

Similarly, Canadian company Energuy built its U.S. headquarters in Sacramento, Calif., to be near an OJT program called JobLink. Energuy, which hires workers to evaluate the energy efficiency of home appliances, has been expanding in other parts of California as well, specifically targeting areas that have subsidized training. The company has become so dependent on the availability of training subsidies that, according to its president, Energuy has “actually had meetings where we’ve said we’ll only move forward if we can get a subsidized employee; otherwise we’ll have to wait until we’re financially ready.”

Sometimes job-training subsidies help a range of firms in a particular industry, as was the case with the $22 million used to help lobstermen in the Northeast improve their businesses with government-funded business-plan training in 2010. These subsidies favor people currently in business over those who might want to enter the industry.

Millsap and Randazzo also point out that job training programs are ineffective and that funding is allocated to the states haphazardly. They correctly note that alternatives exist in the private sector, which is where responsibility for training workers belongs. Over at Downsizing Government, a Cato essay on federal employment and training programs goes into deeper detail on many of the themes discussed by Millsap and Randazzo.

Unfortunately, both Republicans and Democrats support the federal government continuing to stick its nose where it doesn’t belong. As is the case with pretty much every policy issue Washington (mis)handles, the two parties largely only differ on the details.