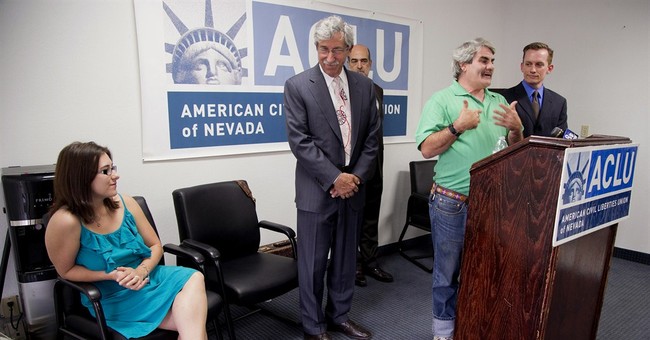 Because of the dismissal, the law will take effect in mid-to-late August and parents will have to be notified before their underage daughters have an abortion.

By dismissing the ACLU’s complaint, the court effectively said the well-being of young women trumps the interests of abortionists. And the court unanimously found that the law constitutionally encourages “an unmarried, pregnant minor to seek the help and advice of a parent or other adult family member in making the very important decision whether or not to bear a child.”

The road to this point has been circuitous. It began in 1977 when the Illinois General Assembly passed an abortion parental consent act, only to have it ruled unconstitutional by the courts.

Six years later, the General Assembly tried again with a parental notice act, only to have it struck down as well.

Undeterred, the Assembly passed the Parental Notification Act of 1995. It required a parent or a guardian to be notified 48 hours before her underage daughter could have her unborn child aborted.

Once again, before this law could be implemented, the ACLU filed suit and obtained an injunction from a federal court. They argued successfully that “unclear rules on the judicial bypass procedure by which a minor girl could obtain an abortion” rendered the law unconstitutional.

Following this injunction, the parental consent law was a non-enforceable dead letter for nearly two decades.

From 2006 to 2011 Alliance Defending Freedom ally The Thomas More Society tirelessly chipped away at the injunction. They filed a supplemental petition with the Illinois Supreme Court in September 2006, petitioned for the injunction to be lifted in March 2007, and in the fall of 2009 filed a writ of mandamus action “urging that the [parental notification] law be enforced.”

Following this, the law actually was enforced for two hours before the ACLU found the “right judge” and had the law stopped again.

There were other ups and downs -- other hurdles that had to be crossed on the road to the July 11 dismissal of the ACLU’s case -- but these examples provide some idea of the history of this struggle to defend life.

For 17 years the ACLU has prevented this law from protecting young girls and strengthening bonds between parents and children. William Wilberforce labored for twenty-six years to end the slave trade in England. Thanks to the modern Wilberforces at Thomas More, families, daughters and their unborn children are better protected now.