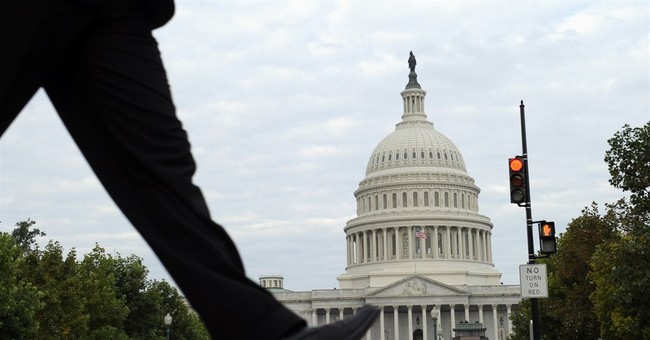 Just as we were venturing out from the spider holes we were hiding in to escape the Sequester, we’re now confronted with the specter of a full-blown Shutdown Apocalypse. But before you write your “goodbye cruel world” letter, realize that the list of what will still be funded in a shutdown is much longer than the list of what won’t be.

Nevertheless, inside the beltway you never let a good crisis go to waste. Even a phony one. And the effort to take advantage of such a “crisis” proves over and over again that unintended humor is often the best.

And now after being subjected to the phoniness of Washington, D.C. the past several days I demand something sincere—something with integrity, and real character.

That’s why it’s time for some reality TV!