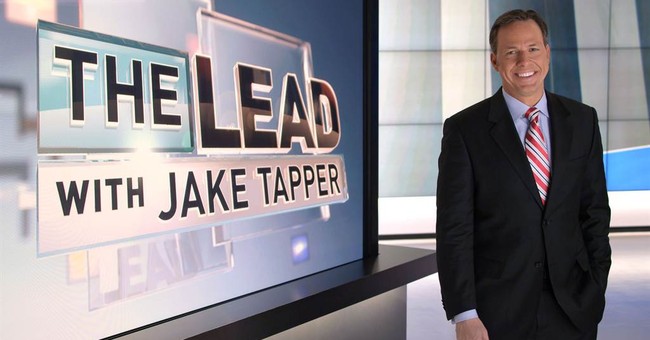 Last week, our Fundamental Transformer in Chief said America’s economy is still struggling because Washington hasn’t been cuddling it enough. It seems Washington has been distracted by a string of “phony scandals.”

“Phony scandals”?! At long last, has this con artist no shame? Have the professional watchdogs of the press no pride? How does he pull this nonsense unchallenged?

Even Nixon's pathetic "I am not a crook!" was more honorable. Nixon sought only to exonerate himself; not to insult America for the obvious questions people were asking.

Hey, all you well-paid hacks at ABC-NBC-CBS-PBS-CNN-NPR-AP-NYT-LAT, may I suggest a few questions real reporters would ask, if they actually had their big boy and girl underpants on?

“Mr. President: You said you’ve been distracted from the economy by phony scandals. But didn’t you have a majority in both chambers for the first two years of your term? What did you do for our economy then, sir?”

“Mr. President: The recent buzz about scandals came up mostly in the first weeks of your second term...your fifth year in office. What was your economic plan before then and why couldn’t you implement, or at least introduce and promote it before now?”

“Mr. President: When news broke the IRS was targeting conservative groups, you said that was unacceptable. You forced the acting IRS Chief and the Chief of Tax Exempt Divisions out of their jobs. Was your concern real or phony, sir? Did you sacrifice the careers of innocent civil servants to shield yourself from criticism for a “phony scandal?”

“Mr. President: The early damage control about the IRS situation said that rogue agents in the Cincinnati office were responsible. That story quickly proved false and fell apart. We learned the policy direction came from Washington and, actually from the office of your appointee, the Chief Counsel of the IRS. What can you say about that? Did you know about the targeting, sir? Did you order it?”

“Mr. President, if there’s no smoke or fire there, then why did Lois Lerner plead the Fifth Amendment against incriminating herself? Why don’t you order to her cooperate with Congress and answer straight questions?”

“Mr. President: About Benghazi, sir, you’ve said that you ordered our forces to do what was necessary to make our people safe. But our fighting men say on the night of that awful slaughter, the only order they got was ‘Stand Down.’ Sir, who gave the order to stand down? Aren’t you the only one with that authority? Why did you order the stand down? Why did you then lie to the American people about it and claim you ordered the opposite?”

“Mr. President: After the attack and slaughter in Libya, your administration came out immediately with a false story about the causes. Without any support, and contrary to the conclusions of the CIA, you blamed it on a spontaneous protest against an amateurish video that criticized Islam and Mohammed. You clung to that story and repeated it until the facts made known to the public made your position unsustainable. Why did you, your Secretary of State, your UN Ambassador, and your Press Secretary insist for weeks that the attack was a protest of a crude video? You knew that story was false. What was your reason for misleading the American people?”

“Mr. President, moving beyond the controversy over scandals, I’d like to ask you about your philosophy of government. In your speech on the economy, and especially in your second inaugural address, you argued you’re fulfilling America’s constitutional vision by working to improve people’s lives. But there’s a different view of America’s meaning sir. Your critics argue the Founders proposed to expand liberty and opportunity by creating a limited, divided government. They say you propose, instead, to protect security and equality by expansive, controlling, redistributing government. Isn’t that a different philosophy, Mr. President? Isn’t it actually the ultimate overthrow of the Founders' vision?”

Can any of you microphone jockeys ask hard question?

Don’t you overpaid, effete talkers get it? Real reporters confront ambitious. They call bigwigs out for inconsistencies and contradictions. They might even venture to ask a question or two based on premises different from the assumptions of The Man they are questioning.

What good are you?