National Service is Anti-Liberty and Un-American 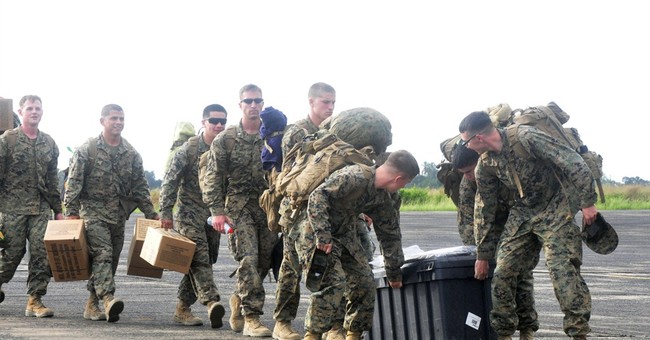 Former Clinton Administration Labor Secretary Robert Reich recently called on the government to force young people to spend two years either "serving" in the military or performing some other type of government-directed "community service." Neoconservative Senator John McCain has introduced legislation creating a mandatory national service program very similar to Reich's proposal. It is not surprising that both a prominent progressive and a leading neocon would support mandatory national service, as this is an issue that has long united authoritarians on the left and right.

Proponents of national service claim that young people have a moral obligation to give something back to society. But giving the government power to decide our moral obligations is an invitation to totalitarianism.

Mandatory national service also undermines private charitable institutions. In a free society, many people will give their time or money to service projects to help better their communities, working with religious or civic associations. But in a society with government-enforced national service, these associations are likely to become more reliant on government-supplied forced labor. They will then begin to tailor their programs to satisfy the demands of government bureaucrats instead of the needs of the community.

The very worst form of national service is, of course, the military draft, which forces young people to kill or be killed on government orders. The draft lowers the cost of an interventionist foreign policy because government need not compete with private employers for recruits. Anyone who refuses a draft notice runs the risk of being jailed, so government can provide lower pay and benefits to draftees than to volunteers.

As the burden of our hyper-interventionist foreign policy increases, it is increasingly likely that there will be serious attempts to reinstate the military draft. General Martin Dempsey, the chairman of the Joint Chiefs of Staff, continues to suggest that US troops on the ground may be needed to fight "Operation Inherent Resolve" in Iraq and Syria. A major escalation requiring a large US troop deployment will likely add pressure to consider a military draft.

The only real way the American people can protect their children from the military draft is to demand an end to the foreign policy that sees the US military as the solution to any and every problem - from ISIS to Ebola - anywhere in the world.

Some who share my opposition to a militaristic foreign policy support the draft because they think a draft will increase public opposition to war. However, the existence of a draft did not stop the American government from launching unconstitutional wars in Vietnam and Korea. While the draft did play a role in mobilizing political opposition to Vietnam, it took almost a decade and the death of thousands of American draftees for that opposition to reach critical mass.