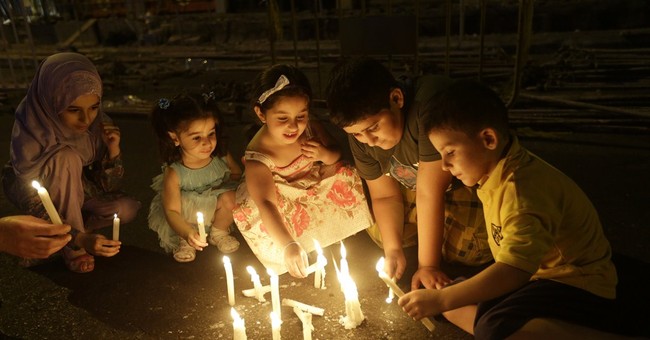 This column, first written, in 2000, has held up through the years. This year, I got all the way to the second bullet before I got teary. Enjoy.

Every year at this time, I remember a wonderful essay I heard on NPR the summer before The Lad first went to college. A woman talked about the day she sent her daughter to kindergarten for her first day of school. "My husband told me not to cry," she wrote, "because tomorrowshe would still be in kindergarten."

I spent Saturday mornings with The Lad at the Air & Space Museum in Washington, DC. Later, it was afternoons at the Little League field in McLean, Virginia. Still later, Sundaybreakfasts at our favorite deli in Dallas, Texas.

Around the United States, in addition to all the young men and women who recently left home for their first year of college, there are thousands of families whose children are guarding our freedoms in far away places. Yesterday they, too, had left for kindergarten not knowing that the place in which they awoke this morning even existed.

We just keep growing these kids, asking them to do unbelievably important things in the harshest possible circumstances at an age when we should be worried if they aren't home by midnight much less home by next September and, oh, by the way, please be responsible for the lives of a couple of dozen other soldiers most of whom are years - or decades - older than you are.

The day after The Lad went to kindergarten, he left for college. The following afternoon he was working for the President of the United States. Then he was helping to re-elect the Governor of California. Now, he and his wife, The Ladette, have two children of their own. Our granddaughters.

He is still the most important thing in my life. Where ever we are, we talk almost every day, The Lad and I. And now, at no additional cost, I get the daily report on the children.

Welcome, sweet little girls. Tomorrow you'll go to kindergarten; the next day, to college. Take my hand and walk with me for a little while until I have to wave goodbye and leave you to explore, with your mom and dad, the magic corners of your worlds.

On the Secret Decoder Ring page today: The definition of pieno voce, the Mullfoto of the next two generations.