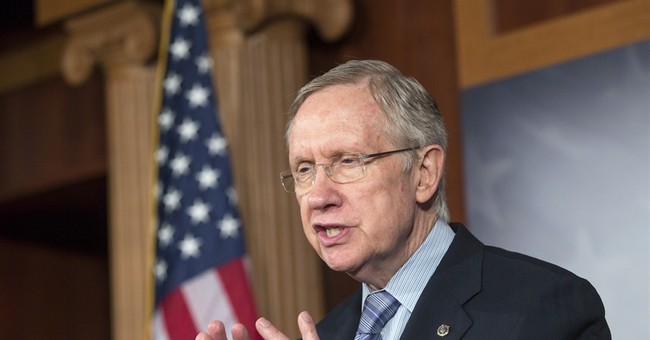 Maybe we should start asking “where’s America’s next Calvin Coolidge?” Amity Shlaes joined the program this week to discuss the unique conservative nature of Coolidge.

Best of Ransom Notes Radio for the Week-

Amity Shlaes talks to John about the Presidency of Calvin Coolidge:

Ransom weighs in on the Fed’s announcement to continue QE:

Ezra Klein is an Idiot – Featuring Harry Reid. What’s Right with Ransom: The full FRIDAY program, from start to finish, for your educational benefit: Other News:

For the love of everything that is good in this world, IT’S JUST A PHONE! (Bloomberg)

Super classy, Dems. . . Apparently they didn’t want to give the Benghazi families the time of day. (Townhall)

Here are the Dems that walked out on their testimony: (All of them. . . )

Um. . . Maybe we should up our standards? (FoxNews)

Next on the Obamacare-Implementation-Check-List: Create Death , er, Panels. (RCP)

Chicago is a great place to get killed this time of the year: (FoxNews) strong>Other News:

Want to know what happened in Benghazi? Yeah. . . So do the rest of us. The Administration is working hard to keep witnesses silent. (FreeBeacon)

The Media started right up blaming the gun – not the person – for yesterday’s tragedy. Could we just grieve for a minute or two first, Feinstein? (DailyCaller)

And. . . Heaven forbid the President reschedule his speech to a more appropriate time. (FoxNews)

If enough counties in enough states secede, and form new states, Obama will eventually be correct when he talks about America’s 57 states. (Fox News)

Obama is set to give a speech on how great the economy is doing. (Another pivot?) Good news? If he’s listing signs of a recovery it should be a short speech. (UPI)