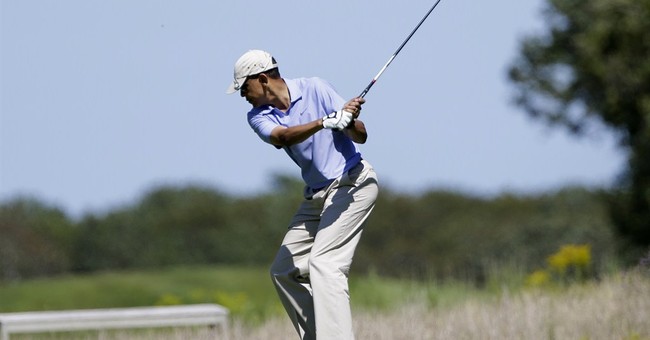 The Christian genocide taking place in the Middle East currently has reached alarming levels. Last week, the jihadist terrorist group ISIS, which means the Islamic State of Iraq and Syria – although it is unrecognized as a nation – took over Qaraqosh, the largest Christian town in Iraq, warning Christians to “leave, convert or die.” They are systematically beheading children. It is a part of an unprecedented, recent effort by the ISIS to extinguish Christians from northern Iraq. In 2003, there were about 1.5 million Christians in Iraq. After the Iraq War, that number dropped to as low as 200,000.

ISIS captured Mosul in June, so Christians there fled to Qaraqosh, population 50,000. ISIS warned Christians in Mosul to leave by July 19th. The houses of Christians in Mosul were painted with the letter “N,” meaning Nasare, the Muslim word for Christians, which comes from Nazareth, Jesus’s hometown. Their property was confiscated, including jewelry and wedding rings – sometimes chopping off their fingers to get them. Their churches were bombed, which has been caught on video. Catholic Online has compiled some of the more graphic photos of the barbaric, torturous executions. Many Christians were crucified due to the humiliation of Christ’s crucifixion. There are reportedly no Christians left in Mosul.

Within the past few months, ISIS has taken over Fallujah, Tikrit, and Tel Afar in northern Iraq. Composed of radical Sunni Muslims, ISIS is also terrorizing Shia and some Kurdish Muslims. Besides eradicating Christians, its goals include removing the Shia Muslim population. Next, it is going after certain Kurdish Muslims, marching toward Erbil, the Kurdish capital of Iraq.

“All I hear is silence,” says Father George, an Assyrian priest struggling to take care of 40 families that have registered at his church so far. “Where are the States? Where is the UN? Until now, they have done nothing!” This is all happening because the U.S. and others have backed away. If a Republican had been in the Oval Office instead of Obama, these killings would have been drastically halted.

Dick and Lynne Cheney wrote, “On a trip to the Middle East this spring, we heard a constant refrain in capitals from the Persian Gulf to Israel, ‘Can you please explain what your president is doing?’ ‘Why is he walking away?’ ‘Why is he so blithely sacrificing the hard fought gains you secured in Iraq?’ ‘Why is he abandoning your friends?’ ‘Why is he doing deals with your enemies?’”

Instead, in January, Obama joked about ISIS, analogizing it to a junior varsity basketball team. ISIS is considered the successor to al Qaeda, and it doesn’t appear to be any less bloodthirsty than al Qaeda. In fact, the opposite is true. Al Qaeda disavowed any ties with ISIS in February, citing its barbaric methods. As did al Qaeda, ISIS emerged from the Muslim Brotherhood. Its goal is to establish a totalitarian Islamic theocracy with sharia law, and remove all borders between Middle Eastern countries.

ISIS is very savvy with technology. Its social media capabilities have been

Finally, on Thursday, Obama authorized air strikes. At the same time, he said U.S. combat troops will not return. "As commander in chief, I will not allow the United States to be drawn into fighting another war in Iraq," Obama said. Fortunately, several countries, including France, are allowing asylum to fleeing Christians and non-Sunni Muslims.

So much for Obama claiming he ended the war in Iraq and took out al Qaeda’s bin Laden. You can win the war thanks to your predecessors’ aggressive approach, but lose everything later by disengaging and sending the terrorists mixed messages.

The fact that ISIS cannot get along with Shia and some Kurdish Muslims speaks volumes. Christians get along with hundreds, if not thousands, of different denominations today without killing each other by the thousands. Radical Islam is a drastic threat today to Christians, Jews and other less radical Muslims, and until it can be contained, the brutality is just going to increase.

Where is America in all of this? Has our own moral relativism deadened us to the difference between good and evil, so that we no longer distinguish between them, and no longer respond? As it says in Lamentations 1:12, “Is it nothing to you, all you that pass by?” When Obama blithely pulled out of Iraq, refusing to give aid to the Kurds (who are now providing refuge for the “least of these” Christians), and left everything in the hands of an unpopular, weak Prime Minister Malaki, he left the minority Christians with no protection. A few air strikes will have little effect on a threat this serious. ISIS has become emboldened, and has specifically said it intends to continue conquering. Who will it torture and murder next, U.S. embassies in the Middle East? Adjoining European countries, precipitating the next World War?