What "Not Trump" Republicans Must Embrace to Win in November

Peter Morici
|
Posted: Apr 11, 2016 12:01 AM
Share   Tweet
The opinions expressed by columnists are their own and do not necessarily represent the views of Townhall.com. 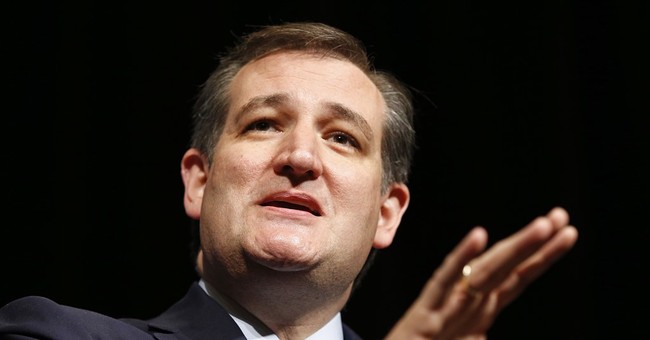 Establishment Republicans may be able to stop Donald Trump from winning the party’s nomination, but their stalking horse, Ted Cruz, is hardly a party favorite and could be denied at the Cleveland convention too.

Polls indicate all the mud throwing between Trump and Cruz has helped render both likely losers to Hillary Clinton. However, establishment Republicans have focused too much on who they could nominate and not enough on the critical issues their nominee must address to win the general election.

Clinton has staked out positions on free trade, health care, education and gender equity, and the GOP standard bearer will have to veer from traditional party positions on those issues to have any chance of winning.

Blind allegiance to free trade, internationally, is akin to denying the federal government a role in regulating markets and monopolies, domestically, to assure fair competition and efficient outcomes.

Three of our largest trading partners—China, Japan and Germany—abuse their size to victimize smaller nations and American workers. Either the GOP gets on board with fixing currency manipulation and toughening up trade agreements, as Clinton has lately endorsed, or it is dead in the water. Simply, many of Trump’s non-college educated supporters will sit out the election and hand victory to Clinton.

Better to redirect much of what is spent on higher education toward vocational training and strictly condition aid on successful job placement. Also, impose student exit examinations on universities to qualify for federal aid and shut some second-tier institutions.

Obamacare is a bust. Health insurance is still prohibitively expensive, even if you are willing to settle for a $5000 deductible, and the federal and state websites are downright maddening. However, promising to bring back the regime of George W. Bush by repealing it and offering tax breaks and other subsidies won’t wash with voters.

Trump’s mussing about a British-style single payer system has no traction, but the Germans and Dutch pay much less for health care with private insurance systems that regulate markets differently, not more, than our system. The GOP should embrace those as a model for reform.

Many women, especially older women who were the victims of discrimination in their youth, believe a female president is needed to “break down barriers” even if those are now largely gone.

Currently, about 60 percent of the college degrees are granted to women and

The gender pay gap has many sources—and subtle residual discrimination may be one factor but so are choices women make about career paths, hours worked and being with young children.

Clinton’s notion of a national version of the California Paycheck Fairness Act, which requires even the smallest businesses to justify all pay differences between men and women to government supervisors, would be a bureaucratic nightmare and compliance costs would lower wages generally.

A better solution would be to mandate that businesses publish the compensation of all employees—transparency is the best antidote to latent discrimination.

These are radical ideas for Republicans to embrace but leveling the playing field in markets, looking for more cost effective solutions when domestic industries are inefficient, and laying bare remaining wage discrimination would promote economic growth.

In case establishment Republicans haven’t heard, those are key performance metrics for conservative policies and would improve opportunities and fairness for all Americans.