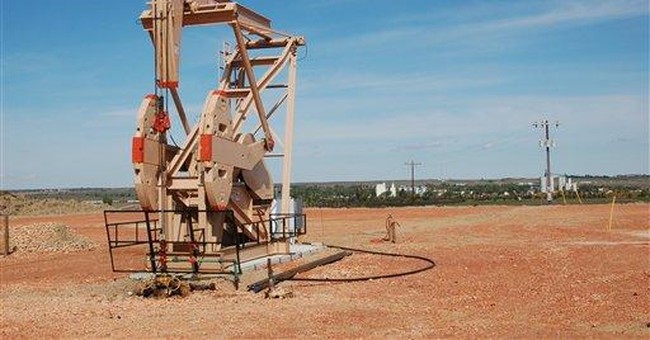 News reports in the past few days suggest that as a priority after he assumes the Presidency on January 20, 2009, President Barack H. Obama will use the power of the executive order to re-impose the ban on drilling for oil and natural gas offshore which President George W. Bush lifted in July and Congress allowed to expire in September of this year. Leaving aside all disputes about the constitutionality, scope, wisdom and so forth of Presidential executive orders, I would urge the President-elect to reconsider his position for a variety of reasons.

America has enough untapped natural gas, oil and coal within our borders and off our coasts to ensure that the majority of our energy is produced in America. We never will be entirely self-sufficient in energy, nor would such a quasi-mercantilist system be desirable, but producing the majority of our energy here would benefit our economy tremendously by creating many more jobs, decreasing the cost of energy and allowing us to put more of our money back into American development.

It also would free us from an over-dependence upon numerous unstable and authoritarian regimes, which frequently put us at their mercy financially by tinkering with the oil supply. Reliance upon American energy would starve these governments of much of the cash they need to maintain their power, thus providing the potential to bring about positive change in the Middle East, Central and South America, and Eastern Europe.

A permanent end to the ban would contribute to the common good of American society. This is an idea which has been neglected far too often in American politics in recent decades as the self-serving interests of identity politics have grown in strength. Yet it is an idea to which we must return if we are to remain a viable democratic republic.

How would an increase in American-produced energy benefit the common good? By decreasing the cost of energy. This would help all sectors of society-businesses, non-profit organizations, churches, the rich, the "middle-class," the poor, Black, White and everybody else. It is worth noting that if, as he claims, the President-elect is concerned about the plight of the poor, a significant reduction in energy costs would benefit poor people more than anyone else, as they have the smallest financial margin of error in their household budgets.

It is true that the cost of gasoline has decreased in recent months. But because the United States does not use all our resources and consequently is susceptible to forces beyond our control, the price could begin to increase again at any time, especially if the Organization of Petroleum Exporting Countries (OPEC) reduces its output. I would urge President Obama to govern for the common good, not according to leftist ideology. Every American gains when offshore drilling is permitted. By the way, ANWR drilling also is beneficial.