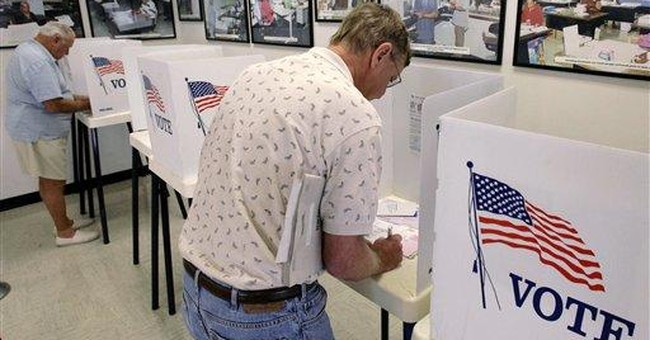 Is there growing opposition to re-imposition of the so-called Fairness Doctrine or is there a clever effort - maybe a plot? - to convince opponents of the Doctrine that they need not worry?

In this column upon six occasions in the past three years I have discussed the Fairness Doctrine, the leftist effort to re-impose its censorship and the varying prospects for re-imposition. The most recent such column raises a ground for hope should the next President and the 111th Congress re-impose the Doctrine - namely, litigation. That column, posted July 30, 2008, follows. The other columns were posted December 5, 2006; February 5, April 15 and June 26, 2007; June 27, 2008. All are available through our Free Congress Foundation Website, www.freecongress.org.

The Fairness Doctrine is nothing but censorship. In substance, a talk-show host either must advocate both sides of an issue or accord those who disagree with his or her view the opportunity to present their opposition on the talk show.

There now are reports that many prominent news figures and high-profile Democratic leaders oppose re-imposition of the Doctrine. Former CBS anchor Dan Rather is reported to be opposed. Because most liberal candidates for Federal office favor the Doctrine it truly would be news - and most welcome news! - were a significant number of them opposed to the Doctrine. This especially would be meaningful if, as appears likely, the next Administration and Congress are under strongly liberal leadership.

However, are these reports anywhere near accurate? Is there really a significant movement among leaders of the left and others, if any "others" there be, to oppose re-imposition? Or is some or all of the noise created to lull opponents of the Fairness Doctrine into forgetting about it so the proponents can combine their forces and ram it through?

Whichever applies, all of us who believe in free speech must continue to be vigilant. "Eternal vigilance is the price of liberty . . ." and also the price of freedom of the airwaves. More than once in all my years in Washington I have seen a movement organize itself quietly and effectively and successfully. Well and good when it's a movement for freedom or another good cause. Wrecking talk shows by curbing their free speech is censorship and danger. Let us continue our vigilance.