Back to the Cliché Factory

Paul Greenberg
|
Posted: Sep 13, 2016 12:01 AM
Share   Tweet
The opinions expressed by columnists are their own and do not necessarily represent the views of Townhall.com. 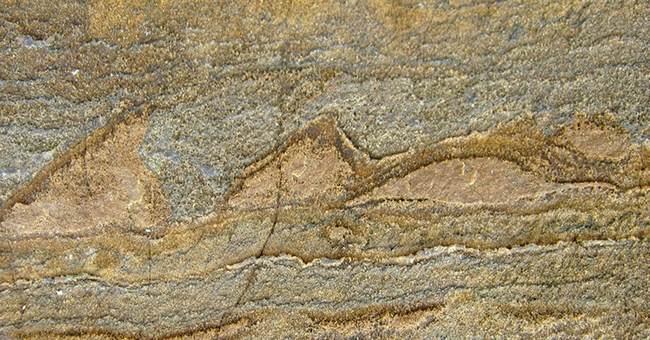 It had been a while since Pierre Cliché had let folks have a peek at his factory in an old abandoned warehouse on the south side of town. It was clear at once that he'd been busy running an assembly line of metaphors to describe the economic news since the British decided to leave the European Union and strike out on their own, aka Brexit. Which left the financial markets in dire need of clichés to describe what was happening on the Other Side of the Pond -- a need M. Cliché was determined to overfill. Which was just what he'd been doing all this time.

The Bank of England, the one in the frayed but still United Kingdom rather than the one in England, Ark., had a surfeit of over-used bromides to describe what it should do to jump-start the British economy. For instance, "Bank of England Should Kitchen Sink It" followed by "BOE: 'Kitchen Sink' Thrown."

Artillery lingo was heavily favored by the headline writers. Comparisons with mere sledgehammers and bullets seemed almost medieval as policymakers tried more than their best to shore up their monetary policy in the face of a storm that never materialized. The manufacturers of today's overwrought clichés might as well have used comparisons to crossbows and battlements. The knights in shining armor of the old days had grown creaky with rust long, long ago.

Officials on the Continent were now said to crave "a trigger," "a final bazooka," as the European Union was "drumming big beats and firing on all cylinders." Banalities proliferated on all fronts. Bazookas and sledgehammers were simply insufficient to capture the firepower that European bankers were supposed to use in order to shore up their economies against an impending flood that never came.

Oh, for the blessedly simple days when monetary advisers were just divided into (a) hawks who favored tighter credit in order to protect their national currencies and (b) doves who preferred loosening the reins over credit in order to re-inflate their economies. That way, money would get flowing again to those who would circulate it, no matter how worthless the currency. Call it the Venezuelan remedy. It's supposed to be a cure but, as in Venezuela today, it's just a lot of hooey -- a universal remedy that's more snake oil than medicine. And only makes the symptoms of the syndrome undeniable as the patient's condition deteriorates.

Remember the Multiplier Effect that was going to revitalize endangered economies? Simplistic metaphors have come a long way since then. A long way down. Maybe because it's not easy to come up with language that's original. Which is what keeps types like Pierre Cliché so busy rebranding their old wares. Military terminology will go only so far.

To quote a former interest rate setter for the Bank of England named David Miles, who was once described as dovish but now comes across as hawkish: "Someone told me that doves are actually very aggressive animals. I personally have always disliked the hawk also because again it goes to this faux machismo: Oh, we are tough birds of prey, we hunt, we are tough." But actually, "We are just a bunch of guys and a few women in ties. This is not the Joint Chiefs of Staff."

Ben Bernanke, a former Federal Reserve chairman in this country, used to express a longing for "my own bazooka" to clear away everybody else's monetary policy and leave his triumphant. As if there were an ultimate bromide, a final verbal solution that would top all the rest. Only there isn't, but just endless warfare between two sides using dated weapons that are bound to prove futile in this war of words that have lost any real meaning. But goes on nevertheless. Though nobody with a mind of his own is ever fooled.

All of which may be why Pierre Cliché gave us a rueful smile as he said goodbye. He seemed eager to get back to his futile work. The appetite for mindless clichés is never satisfied as credulous types trust there's some kind of magic in just repeating them, forgetting that there's no incantation that can take the place of unremitting patience, hard work and real effort.