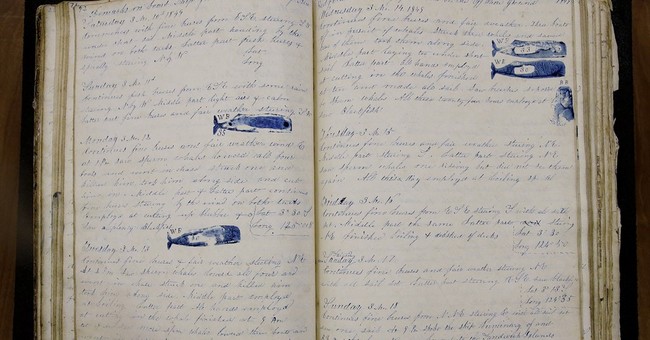 When one of the most talented and theologically sophisticated of American writers, Flannery O'Connor, began getting the first reviews of her masterpieces, she was appalled but not at all surprised. As she wrote her friend Ben Griffith in 1954: "My editor wrote me that the book was selling better than anything on their list except Thomas Merton -- which doesn't say much for their list, I guess. However, they have ordered a second printing. The review in Time was terrible, nearly gave me apoplexy. The one in the Atlanta Journal was so stupid it was painful. It was written I understand by the lady who writes about gardening. They shouldn't have taken her away from the petunias."

This is what comes from reading reviews of our work. Or as Miss Flannery explained: "I have never read Krafft-Ebing or Memoirs of Hecate County. A little self-knowledge goes a long way.

In the same letter, O'Connor eviscerated a work by the radio evangelist Ruth Plunkett: "Plunkett is really real modern when you come down to it -- 'pray and your food will taste better' is just another version of 'Grace before meals is an aid to digestion' which is what religion is coming to in some parts.' It came to that in these parts some time ago when lukewarm mega-churches replaced the old-fashioned tent meeting. Or as the late great H.L. Mencken put it, more or less, no one ever went broke underestimating the taste or intelligence of the American public. The faith of Plunkett as O'Connor described it isn't faith at all; it's religion as purely utilitarian -- instrumental rather than an end in itself, like sincere devotion to Him and his commandments.

In "Introduction to A Memoir of Mary Ann," reprinted in the collection "Mystery and Manners," O'Connor recalls at first not wanting to write what became her most explicitly pro-life piece: "In the spring of 1960 I received a letter from Sister Evangelist, the Sister Superior of Our Lady of Perpetual Help Free Cancer Home in Atlanta." The sister was looking for someone to write the story of a pitiful little girl afflicted with a disfiguring tumor. Someone, said Sister Evangelist, should write Mary Ann's story. O'Connor's first response? "Not me, I said to myself." She goes on: "It is always difficult to get across to people who are not professional writers that a talent to write does not mean a talent to write anything at all."

Even I get requests to write up some brilliant idea that has dawned on some reader. He thinks it would make a great column for me, forgetting only that he is not I and that we each have our different approaches to writing. If I could write it for him, I wouldn't. Because it would be a kind of mental plagiarism. But I fully understand why he would prefer that I write it for him. I myself would much rather have a Flannery O'Connor write a column for me than to write one myself, since there would be no comparison. But there is no telling what will move people, including him and me.

So what's the moral of this writer's tale, if any? The long, short and middle of it, as you may have suspected, would be that one of our greatest writers and thinkers turned out to be one of our greatest champions of life, too. His ways, I need not tell you, are not our ways. In the words of a Yiddish proverb, want to make God laugh? Make plans.