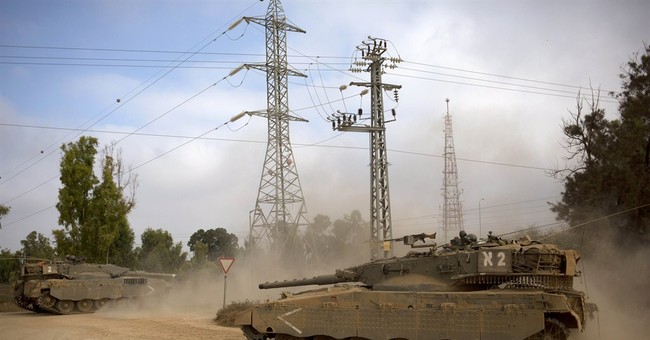 Afghanistan: On 22 July, UN authorities suspended the voter fraud audit because of unauthorized or improper activities by a person who presented himself as an election observer and was meddling in the audit. The audit will resume on the 24th.

Comment: The latest challenge for the election commission is that it and the presidential parties failed to establish rules controlling the behavior of the representatives of the presidential candidates and of election observers. Another version of the today's incident is that the commission failed to train the representatives and the observers. The poor preparations for this audit almost guarantee that its results will satisfy neither presidential candidate and only will have served to postpone a more serious confrontation.

Iraq: The Islamic State of Iraq and the Levant (ISIL) claimed responsibility for the suicide bombing in Baghdad on 23 July that killed 33 people and wounded 50. The bomb detonated in a Shiite neighborhood of Baghdad.

In reaction to the bombing, the Iraqi Council of Representatives postponed for a day a session to elect a new president.

Comment: The bombing is a reminder of ISIL's reach and threat, but it indicates that ISIL still is incapable of attacking Baghdad in an offensive campaign. On the other hand, the few suicide bombings in Baghdad suggest the authorities are complacent about security.

Comment: Al-Maliki appears to have lost Iran's confidence, but not his own. His State of Law Coalition won the largest bloc of seats in parliament and has the right to form the government. Al-Maliki insists he will head the next government.

Defense Minister Moshe Ya'alon told Golani Brigade troops on the Gaza border to prepare for the next mission ahead as the Israel Defense Forces reached the end of this stage of locating and destroying tunnels.

Three more Israel Defense Force soldiers died in combat, bringing the total to 32 killed. More than 700 Palestinians have been killed and 4,220 wounded.

Comment: A public setting in which the Defense Minister urges his soldiers to be ready for orders is great theater. It also is good leadership because good commanders in nearly every army always visit the troops before they send them into combat. Thus, the visit to the Golanis indicates that the security cabinet meeting decided to escalate the fighting. The Golani Brigade is one of the top three combat units in the Israel Defense Forces.

Two days ago Israeli Communications Minister Erdan told the press that the military operation cannot stop until a demilitarized Gaza is assured. He said that Israeli forces might need to occupy parts of Gaza to ensure quiet. Strategic Affairs Minister Steinitz reinforced Erdan's comment. "If we need to, we will take over the whole Strip."

Comment: Both men are members of the security cabinet. Continuing rocket fire from Gaza in the past two days proves that the goal of restoring quiet has not been accomplished, even if the tunnel project is finished. Thus, the stage is set for incrementally seizing land in Gaza until Hamas is ready to trade an end to rocket attacks in order to get back its land. Loss of land universally means loss of the right to govern.

The message from today's events is that both sides need more fighting to satisfy internal constituents and show results from the sacrifices. Nevertheless, the talk of ceasefire is real, just not timely yet.

Air suspension extended. The US extended for another 24 hours its suspension of US air traffic to Tel Aviv's Ben-Gurion international airport. Many European air carriers followed the US lead.

During this Watch, the US lifted the ban on flights to Tel Aviv in response to Israeli pressure and security assurances.

Comment: Multiple US commentators noted that the US has not suspended air service to Kabul or Baghdad even after mortar and rocket attacks against those airports. It did not suspend US flights to Karachi despite a deadly attack there last month, which included an attempt at a hijacking. Those commentators suggested the US was using the airlines to exert economic pressure on Israel in support of Hamas.

Ukraine: The eastern separatists claimed they shot down two Ukrainian Su-25 attack jets using shoulder-fired air defense missiles. Kyiv confirmed one aircraft loss, but said the other was only damaged.

Comment: Ukrainian progress on the ground is slow, at best, despite the new surge towards Donetsk after the airliner shoot down. Situation reports indicate Kyiv's forces are relying increasinglyon air attacks. The separatists have raised the cost of those tactics.