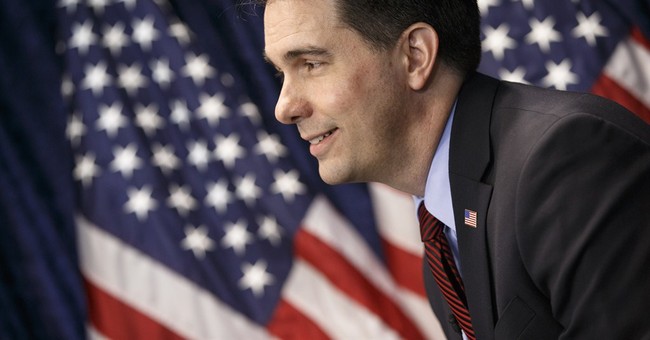 South Carolina Republicans give further evidence that the campaign for the 2016 GOP nomination for president is stabilized into a horse race between the governor of Wisconsin and former Florida governor John E. “Jeb” Bush, according the Feb. 24-25 Townhall/Gravis poll of 792 Republican voters.

With Bush at 19 percent and Badger State Gov. Scott K. Walker at 17 percent, the two men are in a virtual tie, said Doug Kaplan, the managing director of Gravis Insights, the Florida-based firm that conducted the poll. The poll carries a 3 percent margin of error.

The surprise in the poll was the performance of the favorite son candidate, Sen. Lindsey O Graham, who was the choice of 12 percent of Republicans, Kaplan said. Graham's ranking was third, but behind the 16 percent of undecided respondents.

“We are not seeing Graham gain traction in any of our other polls,” he said. “What we are seeing is Walker and Bush, neck-and-neck in the front, followed by the rest of the pack.”

The Iowa Caucuses and the New Hampshire Primary are the two important tests of a candidate's ability to connect with individual voters before the primaries map expands. After those two contests, for Republicans, the South Carolina Primary acts as a firewall to protect the party from selecting a non-conservative.

Delving into the details of the poll, it is hard to find places, where Walker or Bush have a distinct advantage.

Walker hold a 2 to 1 lead over Bush among Republicans with post-graduate degrees, 27 percent to 13 percent. But, Bush is the choice of high school graduates 24 percent to 8 percent.

Among Catholics, Rubio comes in third with 15 percent of support and among Evangelical Christians, Huckabee is the choice of 19 percent.