“What Difference Does It Make”? The Difference Between Truth and Lies 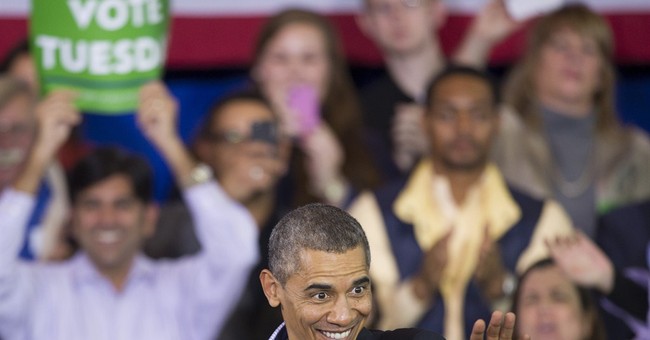 Why do a vast majority of the American public continue to fall for the constant lies coming out of Washington?What is it that they just don’t see?Time and time again the rug is pulled out from under them and they still fall for the same old “bait and switch”.Politicians know it and now they have no qualms about continuing the lies even after we know they are lies!

I remember a time when at least they tried to cover it up, (Richard Nixon), or they came clean after they were caught, (Bill Clinton).Today however, they fabricate a lie in order to further their political agendas and then after they are exposed, they continue to spout the same lie as though it were the truth!Are we all crazy?Am I living in The Twilight Zone???

That came through pretty clear to me and the message stayed the same for the last three or more years. He looked the American people in the eye and gave them his word. If he had just said it once maybe I could have been mistaken or thought that perhaps he misspoke, but I heard it dozens of times especially during the last Presidential campaign.

Now this colossal whopper has smacked people right in the face.They know what he said, and even if they thought that they heard wrong, they can go to the internet, television, radio, or the print media to find it again and again and again just to assure themselves that they had heard right.

I guess it just doesn’t matter anymore.The Democrats in Washington believe that the end justifies the means. This phrase, originating from Niccolo Machiavelli's book "The Prince", is interpreted by some to mean doing anything whatsoever that is required to get the result you want, regardless of the methods used. It does not matter whether these methods are legal or illegal, fair or foul, kind or cruel, truth or lies, democratic or dictatorial, good or evil.

All that matters is that they win because they believe they are morally superior to the rest of us and we are just too stupid to understand. No matter who it hurts, no matter who it destroys, if their agenda is advanced it was worth it because they know best.

We know that, we accept that and we can give them a pass on some of the promises that they don’t keep.Some of them lie, make mistakes and then repent for their actions, but others never admit their deceptions. They build on them and then it becomes so easy to deceive that they don’t know the difference between true and false.

The lies coming out of this administration dwarf those from the past.The “Fast and Furious” lies, the “Benghazi” lies, the “IRS” lies, the “NSA” lies and now the biggest of them all…the “Obamacare” lie.This may be the one that finally knocks the king off of his throne.

This one affects all of us in one way or another and now that it has been exposed, you can’t put the Genie back in the bottle.They will have to spin it to place blame on someone else and then ask “Who do you believe?Me or your lying eyes?” The chilling thing is that they are comfortable with deception and have no remorse about it at all.

This is not the basis upon which this nation was built.This is not the vision that the Founding Fathers put forth for American freedom.This country was built on truth and liberty, not lies and deceptions.We can’t afford to let those in power get away with this because as we can all see it is escalating out of control.

In a fit of frustration during Congressional hearings, Hillary Clinton blurted out, “What difference does it make?!”

It makes a tremendous amount of difference if we want to keep the America we all love.The America we would fight for, and die for.The America respected in the world as a place where truth, honor and integrity means something.