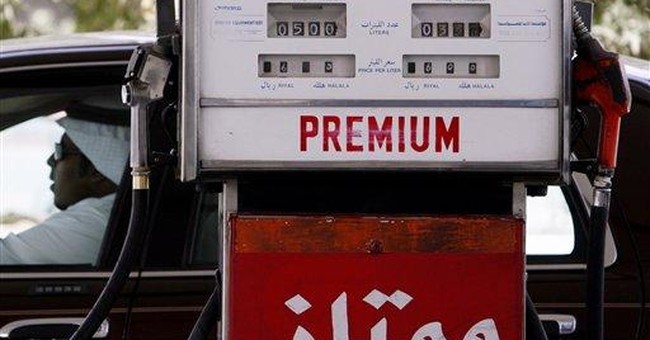 Instead of returning to DC willing and ready to create a commonsense solution to our nation’s rising gas costs, House Democrats have chosen to ignore the issue all together.

According to a story by the Hill Newspaper, “leadership has scrubbed the floor schedule of the energy legislation that it vowed to tackle after the Fourth of July recess.” Forgetting their promises to the American people before taking the Majority, Democrats would rather slap hard-working American motorists in the face instead of addressing the single-most important issue at hand – off-the-chart gas prices.

People are hurting and need relief now.  This is all people – Republicans and Democrats, in the Midwest, the Northeast, and the Deep South.  With food costs also rising, many just can’t stretch their bottom dollar much further while paying such high gas prices.

Like many Republicans I actually have a solution to these rising costs.  My bill, the Emergency Energy Now Act will give the Secretary of the Interior the ability to open the ANWR, oil shale reserves, and the Outer Continental Shelf, and streamline the refinery process.  And if the price of oil exceeds $100 a barrel, the Secretary will be required to waive leasing and permitting regulations to open up these energy stores.

Once these federal lands that have been off-limits are open to exploration, we would immediately begin to tap into our own resources, helping make us less dependent on foreign energy sources and reducing the cost to consumers.

Instead of ignoring the problem at hand, Congress must allow for the immediate opening of these lands and begin to help our nation by exploring, producing, and putting all sources of energy into production now.