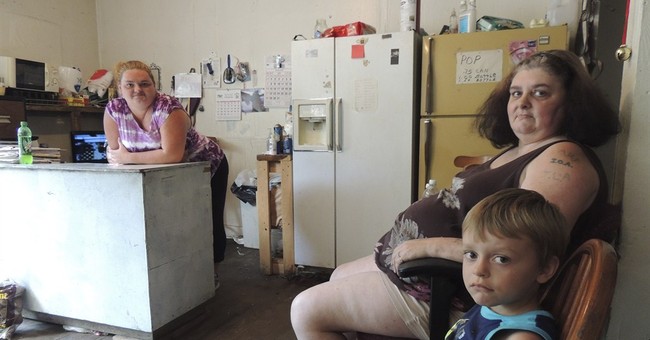 Trending
On January 8, 1964, President Lyndon B. Johnson delivered a State of the Union address to Congress in which he declared an “unconditional war on poverty in America.” At the time, the poverty rate in America was around 19 percent and falling rapidly.

This year, it is reported that the poverty rate is expected to be roughly 15.1 percent and climbing. Between then and now, the federal government spent roughly $12 trillion fighting poverty, and state and local governments added another $3 trillion. Yet the poverty rate never fell below 10.5 percent and is now at the highest level in nearly a decade. Clearly, we have been doing something wrong.

When most Americans think of welfare, they think of the cash benefit program known as Temporary Assistance to Needy Families (TANF), formerly known as Aid to Families with Dependent Children (AFDC). But in reality TANF is only a tiny portion of a vast array of federal government social welfare programs designed to fight poverty.

In fact, if one considers those programs that are means-tested (and therefore obviously targeted to low-income Americans) and programs whose legislative language specifically classifies them as anti-poverty programs, there are currently 126 separate federal government programs designed to fight poverty.