Mike Sitrick’s Ten Rules of Engagement to Fix Any Scandal

Michael Sitrick
|
Posted: Jun 06, 2018 10:15 AM
Share   Tweet
The opinions expressed by columnists are their own and do not necessarily represent the views of Townhall.com. 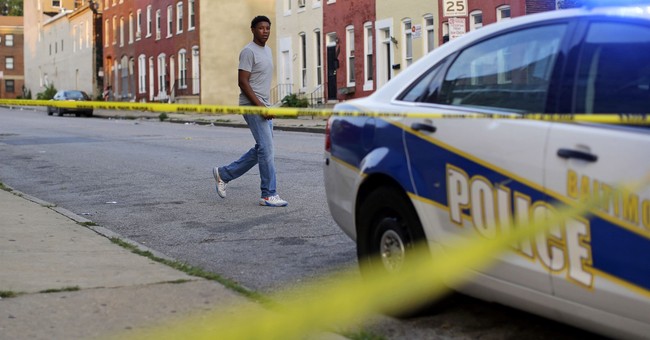 If you don’t tell your story, someone else will tell it for you. Even the richest and most famous people and the largest corporate behemoths, however impervious to attack they may seem, can be crushed. The controversy and conversation will rage on with or without you. Today the bigger risk usually lies in responding inadequately or failing to respond at all. Most times, you must engage.

Rule 1: First, get the facts: First, I had to find out whether what was being said about my new client was true. If not, then what were the facts? How do we go about correcting the record so the wrong story doesn’t keep getting repeated, and then how do we get a compelling, fact-based counter-narrative that tells the correct facts? And where do we place that story?

Rule 2: Identify your objective: In training my people to figure out the real problem they are trying to solve, I have them ask four key questions: 1) What is the client’s objective? 2) How can we use our skills to contribute to achieving that objective? 3) What is the best strategy to bring to this situation? 4) So what? Why should anyone care?

Rule 3: Act preemptively: Act preemptively to get your story out there first. Rather than wait for the Disney Company to throw Roy Disney off the board, we preempted it, having Roy quit and state his reason for doing so.

Rule 4: Use a Lead Steer: Quite simply, I believe the media have a herd mentality. And like any herd, they follow a lead steer. We know that if we pick an outlet with enough clout—a “Lead Steer,” as I like to call it—the story will get even more coverage after the exclusive break, because the herd of reporters will follow in those first tracks.

Rule 5: Focus on the fix: Stories on your client should explore where a company is headed next, not rehash the mistakes it made in the past.

Rule 6: Social media often are a means to an end: Social media exercise significant influence, but to bring about major change—such as legislation, indictment or criminal charges—in most instances a story that began on social media needs to be picked up or re-reported in “old” (traditional) media.

Rule 7: If you don’t tell your story, someone else will tell it for you: Tell your story through the New York Times, Wall Street Journal, Financial Times, Washington Post, Los Angeles Times, or 60 Minutes, and it could change the direction of the herd and ultimately change public perception.

Rule 8: Put your opponent on the Wheel of Pain: In the Dolby v.s. Blackberry case, we knew that RIM couldn’t afford bad publicity just now. The last thing it needed was a threat that its products might not be allowed to enter the United States and Germany.“Think about it,” I told my new clients: “threatening a ban on U.S. imports of BlackBerrys would prompt a flood of reporters’ calls to the company asking whether its business might come to a halt. Investors would fret that RIM’s revenue and cash flow could suffer.” Suddenly RIM’s CEO would become aware of an existential threat, all because of a patent licensing dispute.

Rule 9: “No comment” can be PR malpractice: Sure, there are cases where “no comment” is the right option, when you don’t know the facts or the facts don’t clearly support an acceptable statement, when your client is in a particularly sensitive legal situation, or you are negotiating a settlement with the government. Most times, however, the better instinct is to find out what the reporter wants, get the facts, and then, if the facts support you, speak up.

Rule 10: Never lie: Not lying is as much a matter of good business sense as it is a matter of high morals. If I ever lied to a reporter and were caught (and almost every lie is exposed eventually), it would hurt the credibility of my client, ruin my credibility with that reporter—and with everyone else in contact with him at his news organization—and poison my reputation for every other client I represent. If you lie to reporters, all bets are off. And they could crucify you. So at Sitrick And Company we never lie. We may not answer all questions. We may not volunteer information, but the fact is, we win by searching for facts to illuminate the truth—a truth that otherwise might go untold.