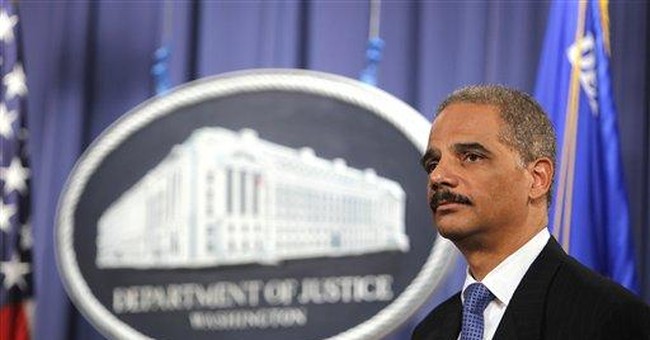 In the past 31 years I have been sequestered in my work environs. I rarely left the many bases that I worked at during the working hours. I rarely leave the plant for lunch or other off-site events. Although I occasionally meet my wife and daughter for lunch, it is almost exclusively at the park directly across from work.

Consequently, I have little idea that the traffic conditions after rush-hour are almost the diametric opposite of the patterns experienced during the morning and afternoon commutes.

When I do get out and about, I am astounded that many people own cars that were not delivered with accelerator pedals, but did somehow come with make-up mirrors. It becomes obvious that wandering around town is a higher art form that involves navigating all four westbound lanes of Rte 66 within the span of a single block; all in a car that was apparently sold without turn signals. I had no idea the line in the drive through at In-and-Out Burger would be twenty deep at noon. Or that people actually shop at malls on the weekdays.

I had a fractured tooth removed first thing yesterday morning, and because the surgeon insisted that I be given a general anesthetic, I had to spend the rest of the day at home. I have apparently softened quite a bit since leaving the Marine Corps, but in between pain pills and the lingering effects of the anesthesia, I got quite and education about the low levels to which daytime television has sunk.

Most notably Maury and the new daytime reality soap opera wrapped around the questionable paternity of children whose mother’s were exotic dancers, or slept with another man three months before her scheduled wedding day. Aside from my rapt attention to the show content, I was also overwhelmed by the promise of more paternity results tomorrow and beyond, and the overt solicitation trying to recruit additional show participants who also have difficulty ascertaining which bed mates’ sperm could have gotten them their free ticket to daytime TV hell.

But now I am fully up to speed on the morass of junk TV.

But as I became less groggy, and my ex-tooth parking spot hurt less and less, I began to assess what I had witnessed, and to put it into context. And since a majority of the participants, and promised future quests, were black, I began, as prompted by AG Holder to consider it in the context of race, and to reflect on my cowardice in light of my failure to have minorities to my house for my weekend bar-b-ques.

Knowing that Maury and his lovely wife Connie Chung probably do have blacks to their house on weekends, or certainly will in the very near future on the heels of AG Holder’s scolding, I could not help thinking of how much more racist I was than Maury.

I feel bad because I treat the people I meet with all the respect I can muster until they do something to deserve otherwise. Maury makes a living exploiting the pathetic stories of the under-educated and socially vacuous ghetto-dwellers that are apparently standing in line to get their free ride on the idiot express.

I scold myself for encouraging one of my former minority employees to start his own business, and that I continue to do his business writing and that I still mentor him two-three times a week. He will do well over $300,000 in sales this year, and make two to three times what he did working for me. Maury thinks it’s OK to rake in millions of dollars in advertising while doling out cheap hotel rooms and plane tickets to social bottom feeders who apparently have no compunction about embarrassing themselves and their families by flaunting their sexual promiscuity and lack of responsibility to millions of other TV addicted morons and part-time dental patients.

I am not particularly proud of putting my career on the line while reporting the harassment of a minority female at work, and making sure that the situation got the attention it deserved. Maury and his salacious stirring of the pot with his IQ inferior guests, apparently thinks that baiting morons into becoming more moronic and that by providing a ready vehicle for foul-mouthed, near-whores and wanna-be-pimps to get their fifteen minutes of fame is somehow doing some kind of social servicing to the under-privileged.

I don’t think there is any particularly courageous about having blacks at your Saturday bar-b-que, but I do think that there has been a paradigm shift in the acceptance of diversity into our neighborhoods, businesses, and social circles. I saw it in the service, and I see it in the children that populate my middle class neighborhood as they walk to school together each morning.

I am not naïve enough to believe that all of America is fully racially integrated, but it is obvious that ethnic culture is flourishing in all manner of businesses – restaurants, ethnic grocery stores, and the supervisory and managerial staff in my own company.

But I don’t think anyone is interested in having those mired in the calamitous social cesspools bred by lack of education and a dependence on the liberal social agenda, into their houses this Saturday for burgers and ‘dogs. Maury cured me of that.

So excuse me for not having the Crips and Bloods over to my house this weekend for pate and caviar. Maury may have a plane ticket and hotel room though.