The "Brilliance" of the Obama Budget's "Climate Resilience Toolkit" 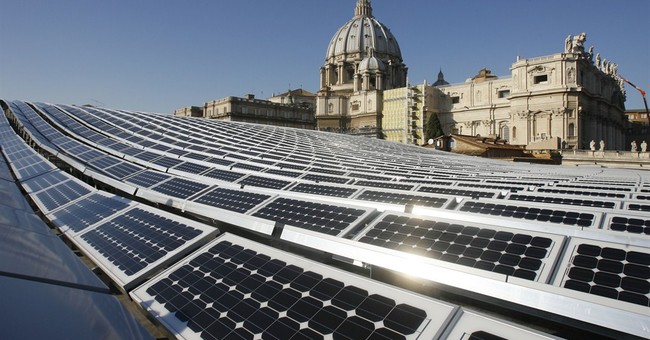 I'm sure, as all good Americans, you too have been pouring over every little detail of the President's latest budget proposal. I’ve basically been doing nothing but that for 4 straight days. Unfortunately, given the current Congressional makeup of selfish bigoted haters Republicans, it has very little chance of becoming law like every other budget he's proposed.

Even so, there's one thing that stands out: Climate Resilience Toolkits..

I did a little video to emphasize its most important points. It was originally over three hours long as I found it impossible to winnow the important points down to less than 400. But the editors insisted so here it is:

You will notice that I do identify 3 significant problems with the program and, by extension, the President's including it in his budget.

They are as follows:

If John Kerry was right, that climate change is the "biggest challenge of all that we face right now," how could we possibly consider doing anything less?