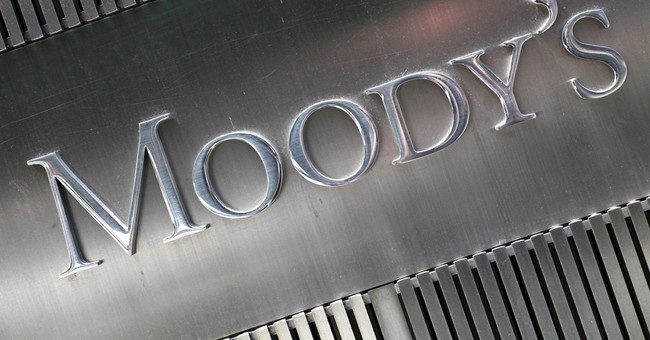 The Congressional Budget Office has released its cost estimate of the Obama administration’s one-year repeal delay of ObamaCare’s employer mandate and anti-fraud provisions. The CBO expects the Obama administration’s unilateral rewriting of federal law (my words, not CBO’s) will increase federal spending by $3 billion in 2014 and reduce federal revenues by a net $9 billion, thereby increasing the federal debt by $12 billion. If President Obama keeps this up, Congress may have to raise the debt ceiling or something.

Where is that $3 billion of new spending going? The CBO estimates the administration’s action will lead to about half a million additional people receiving government subsidies, including through ObamaCare’s Exchanges:

All told, as a result of the announced changes and new final rules, roughly 1 million fewer people are expected to be enrolled in employment-based coverage in 2014 than the number projected in CBO’s May 2013 baseline, primarily because of the one-year delay in penalties on employers. Of those who would otherwise have obtained employment-based coverage, roughly half will be uninsured and the others will obtain coverage through the exchanges or will enroll in Medicaid or the Children’s Health Insurance Program (CHIP), CBO and JCT estimate.

Which makes the president’s delay of the employer mandate and anti-fraud provisions consistent with his administration’s goal of hooking enough voters on government subsidies to affect electoral outcomes and votes in Congress.