Matt Vespa
|
Posted: May 21, 2022 12:01 AM
Share   Tweet
The opinions expressed by columnists are their own and do not necessarily represent the views of Townhall.com. 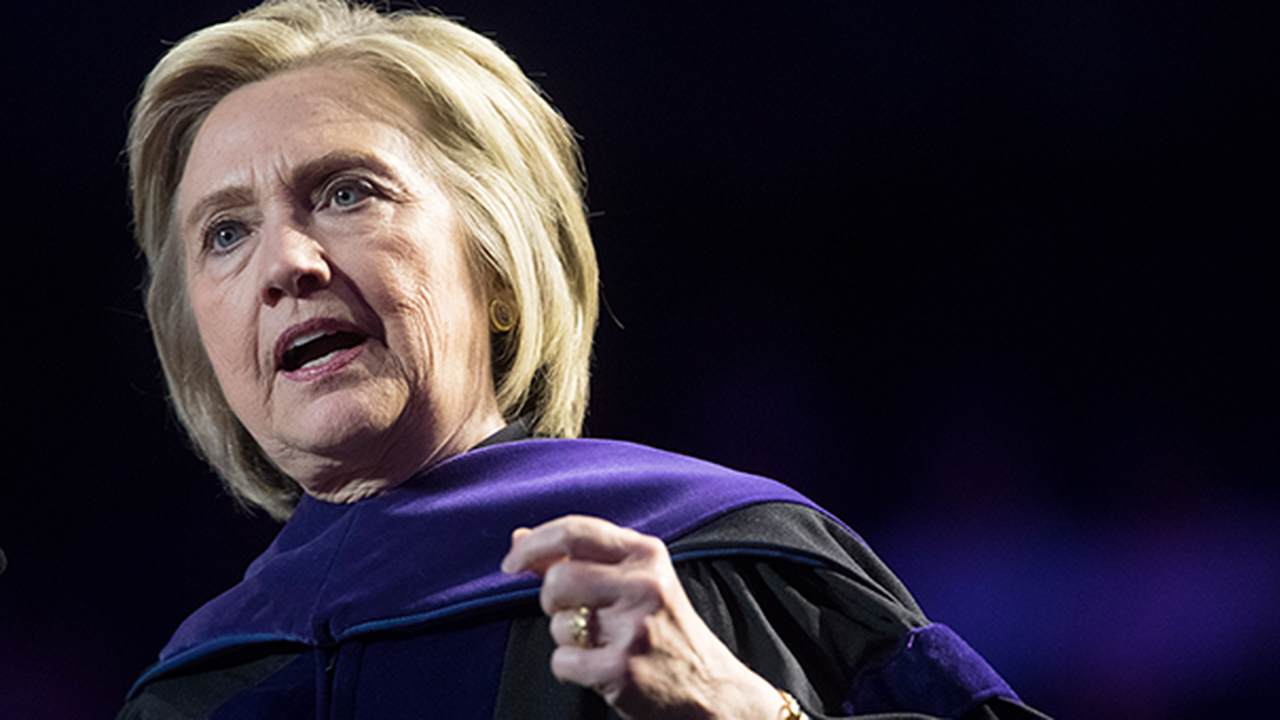 Hillary Clinton's not the first to coin the term "fake news." It's been around since Dan Rather peddled doctored documents from Mr. Killian to hurl mud on President George W. Bush in the waning days of the 2004 election when it was clear John Kerry wasn't going to win. Rather could be considered the godfather of fake news. His segment led to CBS producers being fired and Dan Rather earning himself an early retirement. In the aftermath of the 2016 election, Hillary Clinton warned about fake news stories being disseminated and their consequences. But Ms. Holier Than Thou just got a face full of mud when her former campaign manager admitted she signed off on a fake news story. You simply cannot make this up.

Okay, maybe you can see it. It's the Clintons. The power couple where it's politics all the time, secrecy is key, and they play by their own rules. That was evident with the homebrew server that was unsecured, in which Hillary conducted all her State Department business in clear violation of protocol. Then, she lied. She said it was approved, only to have the State Department inspector general shoot that down. This story rehashed all the bad memories of the Clintons from the 1990s.

Now, we have this 2016 October surprise that was soaked in Russian collusion nonsense. It was about Donald Trump's supposed ties to Alfa Bank, which was a garbage story. Even the FBI said there was nothing to the tale. The evidence was lacking, but Hillary signed off on the campaign shopping it to the media, who, like good soldiers, disseminated the fake news to the masses.

The Clinton campaign pushed a false story, personally approved by And tweeted out by Hillary Clinton and the media ran with it. Pretty incredible thread. pic.twitter.com/LOtyQc2spY

The probe conducted by Special Counsel John Durham has roped in ex-Clinton lawyer Michael Sussmann, who is accused of lying to the FBI. During his testimony last Monday, Robby Mook, Clinton's 2016 campaign manager, said that the former first lady and two-time presidential loser signed off on giving this story to the media. Twitchy noted it best: he threw her under the bus.

Will the Clinton body count increase by one soon? Who knows? But Mook probably should go into hiding. We all know what happens to the people who make enemies of or fail the Clintons in their endeavors. Still, there's more to this.

In February, it was discovered that the Clinton camp tried to recruit a tech firm to spy on the Trump Tower servers. That expanded to infiltrating the Trump White House servers, which is a federal crime. What did Hillary know about that? You get a sense that no one can take a piss without her permission, so how much did Hillary know, and when did she know it regarding this alleged cyber operation?

When did Hillary know this whole Russian collusion circus was a hoax? Because the FBI told her this Alfa Bank story was a crock. That had to have been a red flag, right? And not that they were paying attention, but the serial failure in finding solid evidence to support the Trump-Kremlin conspiracy was beyond explicit. It reverts to our second favorite game, the first being "guess that party," when the media omits the party affiliation about stories involving Democrats behaving badly. It's the two separate rules game—and this one couldn't be clearer.

Our fake news is good, but their fake news is bad. Then again, there was no fake news on our part since we were right since day one that the whole Russian collusion story was some grade-A nonsense.