Matt Vespa
|
Posted: Nov 23, 2021 12:01 AM
Share   Tweet
The opinions expressed by columnists are their own and do not necessarily represent the views of Townhall.com. 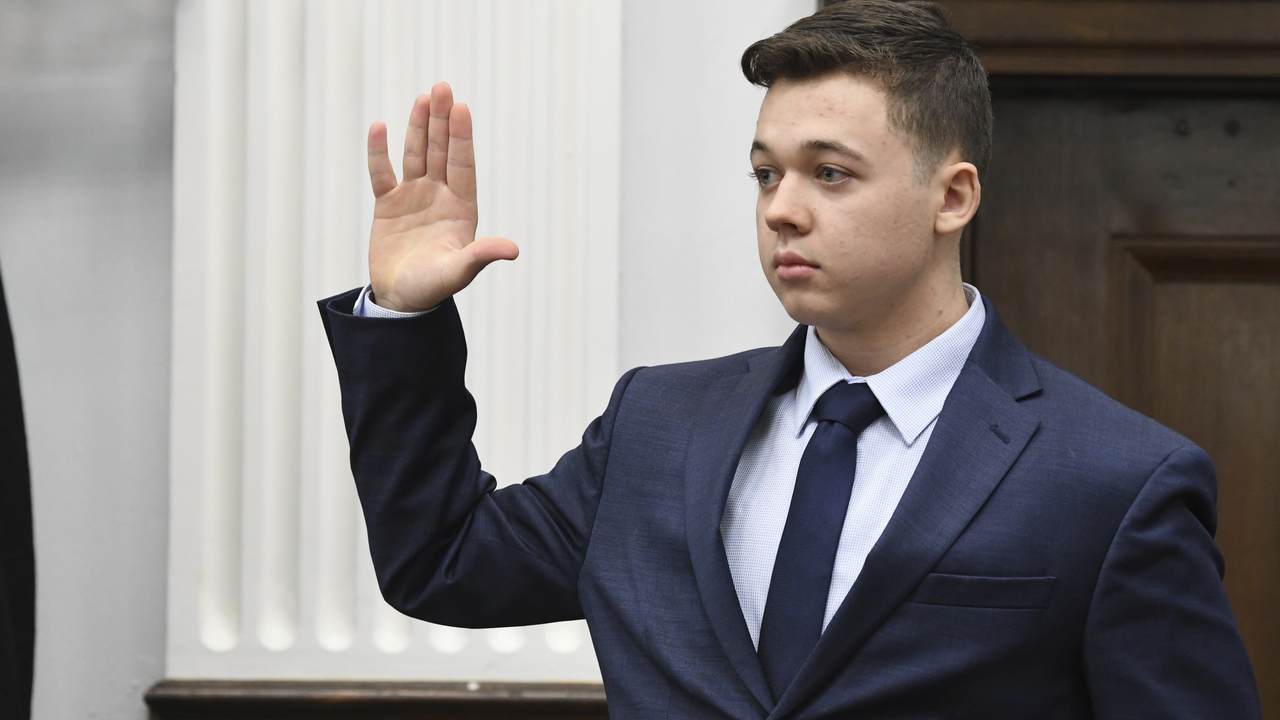 I'm sure you've sat there wondering how such lies can persist. Part of it is that the liberal media is a vast and powerful institution. The second part is that their target audience believes the crap they're manufacturing. The third emerging aspect is Big Tech's campaign of censorship against conservative outlets. This is quite a hill to climb if you're trying to tell the truth. The weaponization of fact checks to censor articles the left hates and curb their reach is pervasive. Fighting back is harder still since the inmates are running the asylum in that regard. The Rittenhouse trial and verdict is probably one of the most explicit examples of how progressives are just addicted to misinformation. It explains why the Russian collusion delusion has remained, along with so many other fake news stories that have become main entrées served by the liberal press.

Kyle Rittenhouse shot and killed two men, Anthony Huber and Joseph Rosenbaum, in self-defense during the 2020 Kenosha riots. Both men were white. Both men had rap sheets. Huber was a wife-beater and rapist. Rosenbaum was a pedophile. The third person, Gaige Grosskreutz, was shot in the arm…after he pointed his firearm at Rittenhouse. The jury deliberated for four days after a shoddy and miserable cross-examination by the prosecution, which clearly overreached. Rittenhouse was found not guilty on all charges. It was a great day for justice and the affirmation of our right to self-defense.

Her guest then goes on a racist rant about white people being in favor of violence pic.twitter.com/6Vxw0sx6lG

Yet, some thought this was a BLM protest. Some thought Rittenhouse shot and killed two black men. This was not the case at all. The Independent noted that as a "fact" in their original article. Huber and Rosenbaum are whiter than the marble in the Parthenon. Gaige is also white. So, all of these articles about white supremacy and Rittenhouse being cleared by an "all-white" jury were nonsensical. A white guy shot three other…white guys in self-defense, which makes this a racially motivated incident? How? Also, who cares?

This brings us to the third part of this misinformation buffet. The riots were sparked by the officer-involved shooting of Jacob Blake, who is black. Blake is still alive. The coverage on the day of the verdict last week had multiple talking heads insinuating that Blake was dead. Rep. Sean Patrick Maloney (D-NY), chair of the Democratic Congressional Campaign Committee, issued a braindead statement where the first lines talked about how Blake was killed. What is going on? "How will Blake's family recovery from this?" was another question posited by the liberal press. No clue—but he's alive.

The liberal media tried to make this a racial incident and failed. They repeated what their truth was, and it turned out to be a bed of lies and falsehoods. You can't force racism into a situation where it doesn't exist. You know this, but this exercise of the media trying to force a square peg into a round hole explains so much about why the left is wrong all the time. It's sad, really.

Granted, I think the lion's share of liberals who chimed in never heard of Rittenhouse until last week. They didn't follow the case, but the oodles of bad articles from the liberal media that couldn't get basic facts straight did their job. The same protocol applies to gun control. The liberal media probably knows there are pre-existing laws that cover most of their talking points. They know the lexicon. They don't care. It's about the narrative and the feelings. It's about keeping their audience, which is loaded with snobs, confident about their moral superiority. It's about ensuring the woke mob doesn't turn on them. You could argue it's a hostage crisis of the left's own making. They'd rather push false narratives and keep their insufferably left-wing readership base wallowing in the afterglow of self-righteousness than tell the truth. It's wrong, yes, but it helps their friends in the Democratic Party, which is all that matters at the end of the day.

When you want to try and manufacture a fake race-based narrative, please be sure to check the race of the actual people involved. Railing about phantom black people who were never shot by Kyle Rittenhouse comes off as one who needs a sedative. Also, congressional Democrats, don't you have staffers who researched this case? I'm not talking an in-depth combing here—a simple Google search could have prevented Rep. Maloney from pushing that hilariously incorrect statement about the verdict. Maybe they did—and don't care. It's all about appeasing the crybabies of the Democratic Party, who are the base. And that's more important.

Just like it was more important to lie about Trump-Russia collusion because "orange man…bad."

Just like it was more important to lie about masks during COVID.

The noble lie has become a mainstay in progressive politics, and these are the messy results—half the nation being rendered mentally challenged in the worst possible way.