Why Anti-Vaxxers Are Having Their Day...And It's Not Because of Trump Supporters

Matt Vespa
|
Posted: Jul 20, 2021 12:15 AM
Share   Tweet
The opinions expressed by columnists are their own and do not necessarily represent the views of Townhall.com. 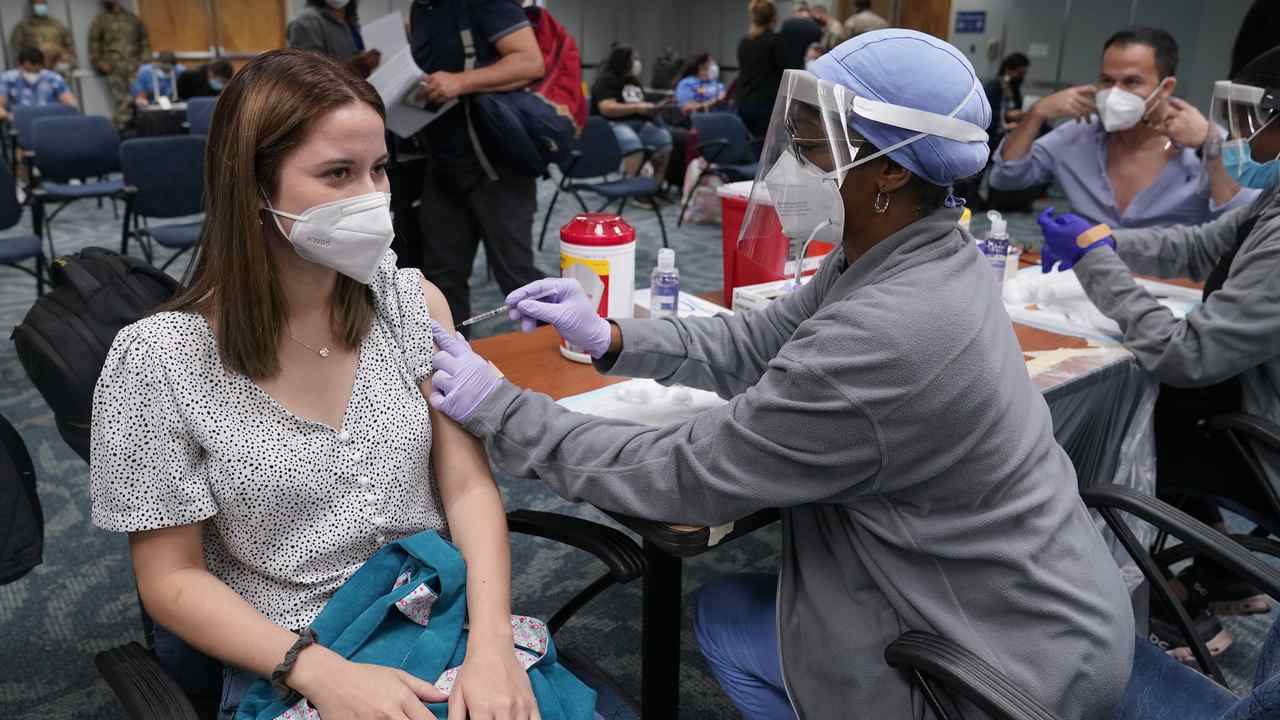 I got COVID last November. I recovered, got the antibodies and probably didn't need the vaccine but got it anyway. This was my choice. I'm not for Biden's door-to-door initiative, which will happen if Democrats retain control of Congress. I'm not for making this a mandatory federal policy. That being said, can we stop acting like there was no vaccine debate before COVID? Just like how the liberal media discovered that viruses have been around before COVID, along with antibodies, variants, and other basic truths associated with microbiology that can be filed under "no s*** Sherlock" but were drummed up as breaking news for political reasons.

The data presented by ex-doctor Andrew Wakefield linking autism to vaccines has been debunked—with Wakefield losing his medical license over this. Yet, the bomb has gone off. This is a very personal decision. Parents and their children are a touchy subject. Each parent is different. Each thinks they know what's best for their kid. And no matter what the political persuasion, the government telling parents what to do regarding vaccinations will create a lot of pissed-off voters in the process, hence why Biden is waiting for his door-to-door Gestapo to be deployed.

I don't agree with people who don't get vaccinated, but I'm not going to lead a lynch mob against them like those on the Left. The narrative that it's Trump voters resisting was shattered by a Kaiser poll showing that most are not Republicans, not Trump lovers, and didn't vote for either party in the 2020 election. They're not in tune with the political process. They probably don't even know about the vicious rants that tear into them as country bumpkins. Right, because that's the messaging that's really going to convince these people to get vaccinated.

And this is where the true irony sets in for liberals in America. You're mad that people aren't getting vaccinated. You call them kooky, backward, or just plain stupid. Fine. Who's feeding all of this? It's you, people. It's the lab coat fascists you've made into your gods. Do the vaccines work? They do, but you'd never know it listening to people like Anthony Fauci who say to get the shot but also keep wearing a mask and remain sheltered in place. So, it doesn't work? Why even bother if I cannot get back to normal? And then, we find that Fauci's mask-wearing post-vaccination was political theater. We find out that the store-bought masks we've hoarded don't work, as noted by Fauci, and now some parts of the country are reimposing mask mandates for everyone regardless of vaccination status due to the Delta variant. So, do they work? If we're spitballing here, then take all the medical doctors off the air because everything is political, and if there's one thing these people cannot survive, it's political fallout. We might already be there. Given the endless lies Fauci, the CDC, and the media have peddled about COVID, I'm not inclined to listen to anything Fauci has to say ever again. He has flip-flopped on everything. He cannot make a decision, and maybe that's why our response has been so abysmal, according to the Left. It's your people who cannot come to a consensus. Your experts cannot give a straight answer on vaccinations.

I'm not anti-vaccine at all. I've had all my shots prior to COVID, including the MMR vaccine—but on this—I don't blame anyone for being hesitant. I still think you should get the COVID vaccine—sure—but I totally get why so many are skeptical. For months, the message from Fauci and others, whether they intended it or not, is that they don't work. To make matters worse, the Biden White House said that the vaccines could kill you, but you should still get the shot. The kicker was that when Jen Psaki said this, she was talking about getting the messaging right on COVID vaccines. And have we forgotten that Kamala Harris was the original COVID vaccine skeptic because it was a Trump initiative? Yeah, true story.

Yeah, anti-vaxxers are having their day. It was made possible by the so-called experts. It was fanned by the liberal media. And it's been quasi-endorsed by the Biden White House. Sorry, this monster was liberal America's doing. If anything, COVID gave anti-vax America the biggest in-kind contribution to their cause, as the very people who want everyone to get the shot undercut their narrative in the same sentence. Selling hesitancy can't get any easier than that.

Did Jen Psaki just claim that vaccines "can still kill you"?

A moment later she says that "we need to be clear and direct about our messaging." pic.twitter.com/OY1tlAM2zZ