If Joe Biden Does Not Do Well in These Key Pennsylvania Counties, It's All Over

Matt Vespa
|
Posted: Nov 03, 2020 6:00 AM
Share   Tweet
The opinions expressed by columnists are their own and do not necessarily represent the views of Townhall.com. 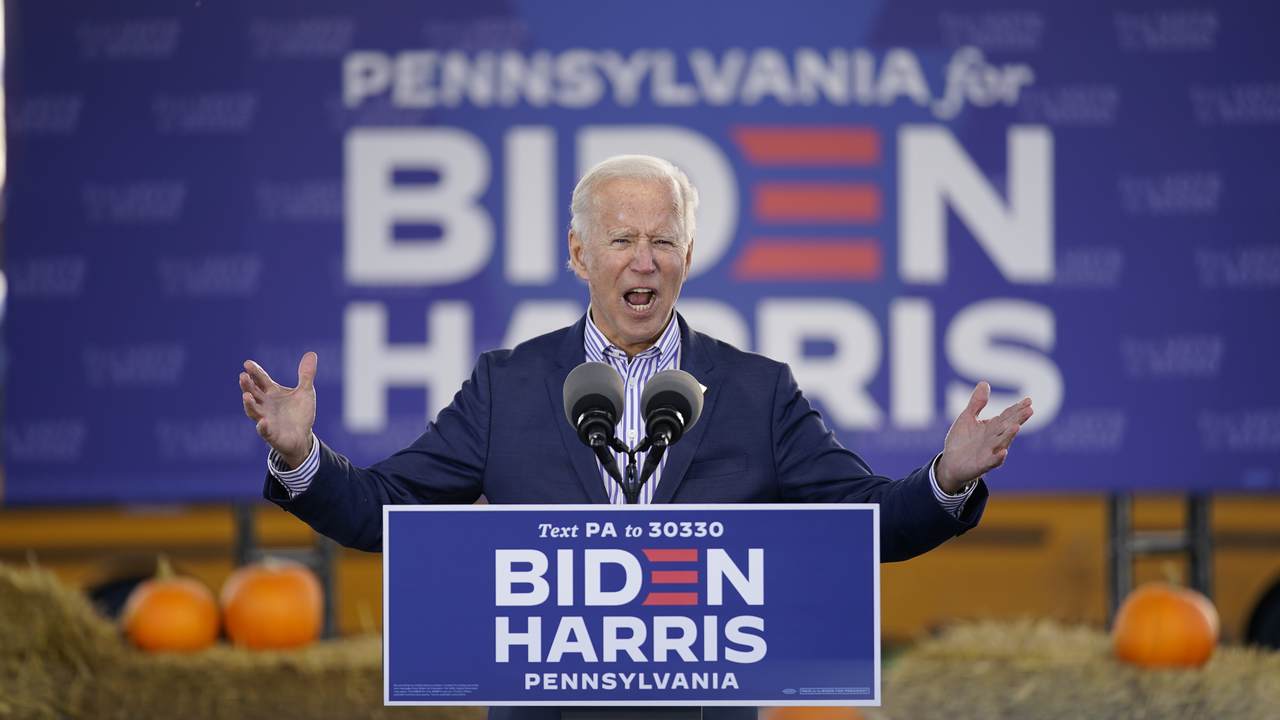 I know Florida has been on the minds of a lot of folks. Look, it’s a key state. I’m not saying it’s not important, but I’m confident Trump will retake it this cycle. The early voting totals are looking good for Republicans. Yes, Democrats have the advantage, but it’s nowhere near what it was two-three weeks ago. It’s now under 150k, which is not good if you’re a Biden supporter.

Joey is struggling in Miami-Dade County, and the fact that Trump held his last rally in Florida in Opa-Locka, the heart of this Democratic bastion while bypassing the all-important I-4 corridor, says all you need to know about how this man and his team feel about winning Florida. Winning the Sunshine State reduces Joe Biden’s chances of winning the presidency, but Trump clinching Pennsylvania is the end game. If Trump wins Pennsylvania, Biden’s night is over.

This poll shows 27% of Blacks in Pennsylvania supporting Trump: https://t.co/uSxCgVO88k

So, what counties should you focus on when the ballots are being counted in the state? I’d say focus on Lackawanna, Luzerne, Bucks, Lehigh, Northampton, Chester, Delaware, and Montgomery counties. I’d also keep an eye on Erie.

We’ve covered the voter registration surges in the state as well. There’s been a GOP boom in Bucks, Lehigh, and Northampton counties. Expect Biden to carry Montgomery and Delaware Counties, but look at the margins.

The Pennsylvania Capital-Star noted if Biden doesn’t do well in Lackawanna County, winning the state will be very difficult. Second, Erie has decided who has won the state in seven straight elections. Expect that trend to continue. In September, the publication wrote, “It appears then that Republicans are coming home in two ways. First, disaffected Democrats are finally officially joining the GOP. Second, soft Trump voters are now resolved to show up and vote. Neither of these events is particularly surprising, yet they underscore just how challenging flipping Pennsylvania will ultimately prove for the Democratic Party.”

In late October, they did admit that the voter registration numbers could mean nothing or everything, noting that it does point to some groundswell support for Trump in the state. More importantly, they gave the figure that Biden needs to hit in these key counties in order to win the state.

“As for Election Night, I’ll be watching the southeastern counties: Bucks, Chester, Delaware, and Montgomery. Biden should aim for at least 55% in the first two and 60% or more in the last two,” they wrote.

The Trump campaign just said on a press call that they have the following projected breakdown in Pennsylvania:

So, there’s your baseline. This comes as new battleground state polls show Trump taking a two-point lead over Joe Biden.