Rate Hike by Fed Could Have Disastrous Consequences 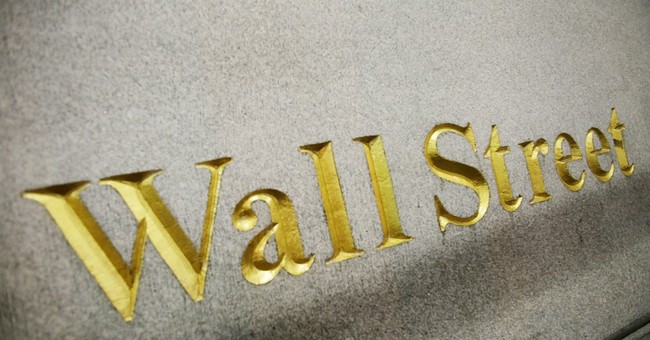 Trending
In March 2015 I opined that Wall Street was fixated on a potential Federal Reserve rate hike that would be of little consequence.

But that was before my April column focused on the Michigan Index of Consumer Sentiment, which noted that such sentiment had reached a level that was dangerously high. It was a signal that a sharp decline in the economy, and perhaps the financial markets, was months -- not years -- away. It proved true, and now we have a greatly unsettled stock market.

I was wrong about an interest rate increase. If the Fed had raised rates back in March, perhaps Wall Street and businesses could have withstood the psychological or real financial impact. But now we need the Federal Reserve Board to stop the talk of a hike anytime in the near future.

Consider this week's comments by arguably the smartest investor of our time, Warren Buffett. He said that GDP growth has progressed somewhat, but that it's certainly not booming. In other words, we are at a rather precarious point at which any move, good or bad, abroad or at home, could have major consequences.

Unemployment is officially low, but true employment, including those who have dropped out of the workplace, or have stopped looking for jobs, is weak. Our wages have grown little in recent years. And the big booms that are touted in areas such as housing seem to be less robust than anticipated.

Still, looming over all of this has been the Federal Reserve Board and their continued talk of raising interest rates. Let's be frank: The reason they need to raise rates is because if the economy goes in the tank again, as it did in 2008 and the years that followed, they would have no magic trick left to perform. It's hard to cut something from nothing.

So for the Fed, which has been itching to raise rates for well over a year, the time is soon arriving that they must fish or cut bait. The problem is that now even the most insignificant of interest rate hikes would run contrary to the monetary policies of many other nations, where rates have been slashed and businesses are being kept alive by pumping more liquidity into their marketplaces.

We are now at the point that a rate hike would likely benefit only one sector of the economy; a hike would boost banks and the price per share of their stocks. The idea is that after one hike is produced, others will likely follow. The banks would gain traction and improved value for their shareholders. But after the potential boost for our financial institutions, everything else looks far less positive in light of a potential rate increase.

With the dollar already strong, a rate hike would make the cost of buying our goods and services all the more expensive for other countries. Large multinational corporations in the U.S. that employ millions of Americans wouldn't find much good news in such a move, as revenue would remain stagnate or decline.

Then there is the already volatile energy sector. The oil glut, combined with a rapid decrease in demand for oil in consumer nations such as China, has lowered the price of it as a commodity. And the spillover is leading to big layoffs and budget cuts in that industry. Even a slight interest rate hike could be devastating to oil-related industries and jobs.

Of course, it goes without saying that as interest rates rise, so too will the cost of doing business here at home. Small businesses are having a hard enough time qualifying for loans. With increasing rates, their appetites to borrow and expand might dissolve altogether.

And as for the real estate market, there goes any recovery. Mortgages have been hard to get and a bump in rates could stall what recovery we've seen.