On Mother’s Day, How do you Honor an Ornery Mom? 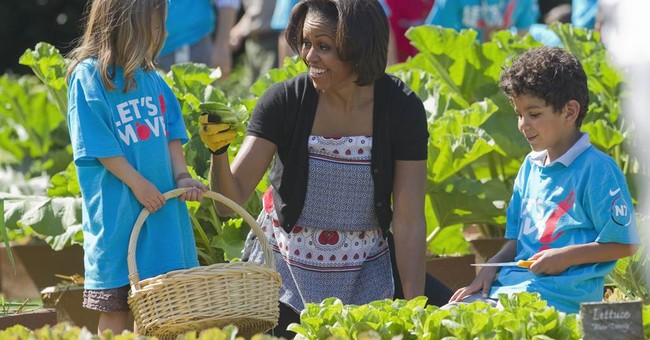 “Honor your father and mother.” The commandment is unambiguous, but we’ve seen notorious cases of dishonor in which kids get rich by slashing their celebrity parents’ reputations. The rest of us, with little-known parents, don’t have that specific temptation, but we may have resentments that lead us down paths of dishonor.

On Christmas, 2008, my 90-year-old mother lay dying in a nursing home in Austin, Texas. I was with her all that day, holding her withered hand and watching the shallow rise and fall of her chest. Occasionally she opened her eyes and looked at me with a flicker of recognition. Then her eyes fluttered shut and she retreated once again into that space between life and death.

They say your life flashes before your eyes when you’re dying. I don’t know about that, but I can say that my mother’s life flashed before my eyes. She grew up in an emotionally and physically cold home with immigrant parents who had survived hardship. She never felt love nor enjoyed its material manifestations: No teddy bears, no birthday parties, no separate bed to sleep in. She never had the opportunity to go to college and as far as her good brain could carry her. She married a decent man with whom she was fundamentally incompatible, but stayed married to him.

Ida Olasky wore those resentments on her sleeve. One of my cousins, who liked her, called her “the unhappiest woman I ever knew.” Not until I became a Christian at age 26 did I have any empathy for her. I’d like to say love, but it was more abstract. A sense of God’s sovereignty does not remove awareness of human responsibility, but it does decrease bitterness. The doctrine of original sin does not generate despair, but it helps us to understand trespasses and eventually forgive them.

Only over time could I stop yearning for what Ida wasn’t and start enjoying her rough-edged honesty. She gave the gifts she could, including a bag of fortune cookies hoarded one by one from dinners in Chinese restaurants. My wife and I still chuckle about the time my mother, in a fit of altruism (or thinking our four children were enough) offered her an old, used diaphragm. And God allowed us to honor her by throwing the birthday parties she never had as a child.

Then came the miracle God wrought in Ida’s last three years, from age 87 to age 90. As her memory failed and life became too complicated, an odd thing happened: Unlike other people who had dementia and became mean, she forgot her resentments and became happy. She lost her fear of poverty and her sense of being taken advantage of.

Perhaps because Ida was white-haired and fuzzy-headed, therapists found funny what would have been cruel coming from a younger woman. When an overweight therapist walked past her, Ida would ask, “Have you ever seen such a big BEHIND in all your life?” Then she’d giggle and pull a face like a naughty schoolgirl. Once she had heaped up mounds of medical magazines as she read about each ailment she could possibly have. Now, living in a perpetual present, she didn’t even fear death.

For decades she had been hostile to any mention of Christ: She would always ask the same question—“Tell me why you had to become a Christian”—but never really hear the answer. Now, she could listen to the gospel and say, “What an interesting story.” Before, she would criticize Susan. Now, she would take my wife’s hand, look her in the eye, and say, “I’ve always loved you.”

Jesus said, “Let the little children come to me and do not hinder them, for to such belong the kingdom of heaven” (Matthew 19:14). Having become like a little child during her last three years, does my mother have a spot in heaven? What was going on in her soul? I don’t know, but five verses after offering that admonition to his disciples, Jesus—recounting commandments vital to keep—says “Honor your father and mother.” Honoring my mother is hoping to see her again.