Obama’s Housing Speech: The Good, The Bad, & The Ugly 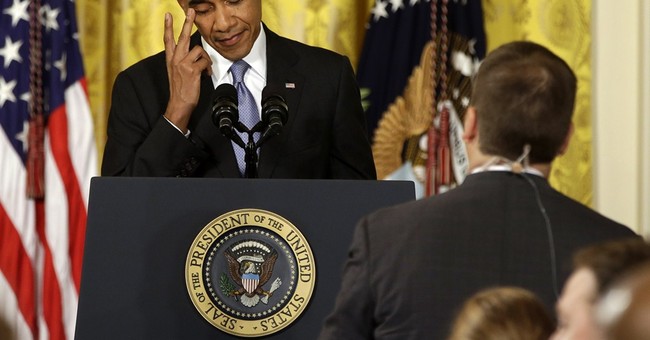 Yesterday, President Obama went to what was perhaps ground-zero of the housing crisis: Phoenix. He laid out his vision for the role of housing in building a middle class, as well as his solutions for avoiding bubbles.

On the rhetorical side, the president certainly laid out some principles that anyone would be hard-pressed to disagree with. For instance, he characterized the business mode of Fannie Mae and Freddie Mac as “heads we win, tails you lose”–which of course it was. The president was correct in calling it “wrong.”  If only then-Senator Obama had aided the efforts to reform Fannie and Freddie by Senator Richard Shelby and others, perhaps this mess could have been avoided. But, hey–better late than never.

The president is also correct in highlighting the issue of local barriers that increase the cost of housing. Both Cato’s Randy O’Toole and I have written regularly on this topic. You don’t get bubbles without supply constraints. But then every president since Reagan, at least, has pointed to this problem and yet it has only gotten worse. If the president has a substantial plan to bring down regulatory barriers in places like California, then I would love to see it.

Perhaps most importantly, the president recognized that what we had was a housing bubble, and the solution isn’t to “just re-inflate” it. As the president urged, we must “turn the page on the bubble-and-bust mentality” behind the housing crisis. That was the good, and again I applaud the president for recognizing those facts.

Unfortunately, what details we have of his vision are not exactly consistent with these facts–which are bad and ugly. The president wants “no more leaving taxpayers on the hook for irresponsibility or bad decisions,” but then he implies that government should continue to stand behind risk in the housing market. The primary purpose of FHA, which the president commends, is to allow lenders to pass along the costs of their mistakes to the taxpayer.

Mr. President, there is only one way to take the taxpayer off the hook:  get the government out of the mortgage market.  Anything short of that will continue to undermine the incentive for lenders to make responsible loans.