Lauren Cooley
|
Posted: Aug 02, 2019 7:00 PM
Share   Tweet
The opinions expressed by columnists are their own and do not necessarily represent the views of Townhall.com. 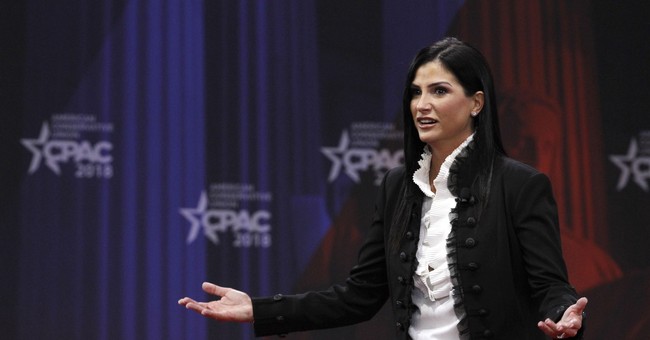 University of Florida’s Young Americans for Freedom chapter settled in court earlier this week, after suing their university for speech censorship and funding bias.

The student group alleges the university imposed criteria that disproportionately impacted those looking to bring conservative speakers to campus.

Now with the suit settled, UF will change its policy in addition to paying $66,000 in damages.

The updated policy will require that the student government approve funding requests by student organizations when a set of viewpoint-neutral criteria are met.

YAF students had earlier wished to bring Andrew Klavan and Dana Loesch to the Gainesville campus but were denied funding. With this lawsuit settlement, the chapter plans to bring multiple “leading conservative speakers on campus,” according to former UF YAF chairman Sarah Long.

The students were represented by Alliance Defending Freedom.

“Thankfully, in response to this lawsuit, the University of Florida recognized the errors embedded within its policies by adopting changes that no longer force YAF members to pay into a system that funds opposing viewpoints and discriminates against their own,” said ADF legal counsel Caleb Dalton.