Larry O'Connor
|
Posted: Mar 18, 2021 12:10 PM
Share   Tweet
The opinions expressed by columnists are their own and do not necessarily represent the views of Townhall.com. 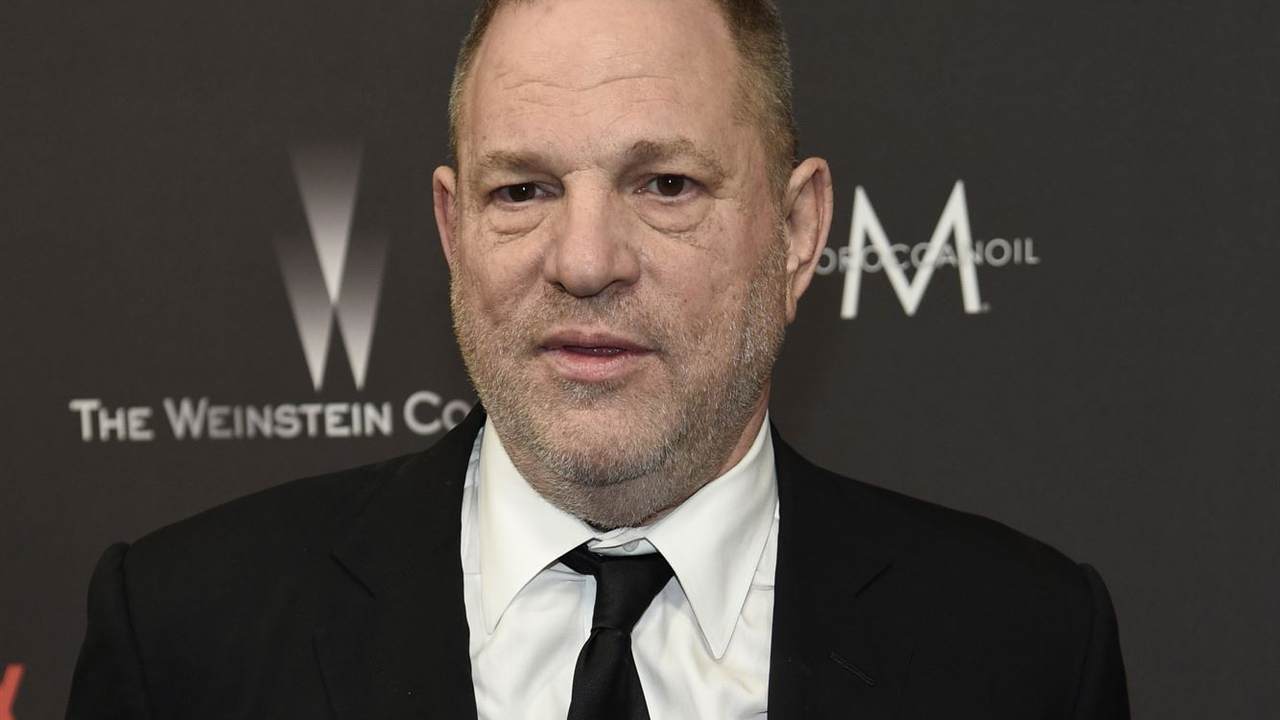 The richest irony coming from the 2021 Hollywood award show season is the ongoing revelations behind the entertainment industry's culpability and hypocrisy on every single issue it's spent the last decade lecturing ordinary Americans about.

You know the drill. You tune into the Oscars and you want to escape with a little Hollywood glamour and see which films and actors are to be celebrated this year with a golden statuette, and not ten minutes into the program (usually shorter if they forgo a cheesy musical opening and go right to the monologue) you're inundated with a liberal lecture disguised as comedy.

Your politician or political party of choice is misrepresented and mocked, and the glittering audience of millionaires with carbon footprints the size of Sasquatch all laugh at -- or worse, sanctimoniously lecture you about -- who you dare to vote for or why you dare to support your party.

Every speech must be laden with righteousness and moral preening about what the individual actor has been able to accomplish through their divine gift of progressive insight and caring. Added to the tempestuous rhetorical stew is not-so-subtle condemnation of the neanderthal fly-over yokels who continue to flex their white supremacy at the ballot box but still buy tickets for the very films that keep these morally superior artistes draped in Chanel and Gucci.

Quite the racket these folks have... all for dressing up and playing make-believe.

Of course, the punchline in this entire pantomime is that, while lecturing us over the past several decades about our "war on women" because we dare to protect millions of unborn little girls from being killed in the safety of the womb, Harvey Weinstein was waging his own war on women on a daily basis. And everyone in the room at these awards shows knew about it. And they awarded him with their golden statuettes.

In that same spirit, the past several years have seen a movement toward richer diversity by pointing out that Hollywood is of white people by white people and for white people, and the awards shows have been the greatest example of this discrimination. White studio heads hiring white actors to play roles that win them awards at the white shows.

And what did these white actors and directors and writers and producers say when they took their statues and gave their speeches?  They condemned you, Mr. and Mrs. Middle America, for your racism. That's right, you who served in the armed forces, the most racially integrated institution in America where merit, not diversity, is rewarded; you're the racist according to Lilly-white Hollywood.

This brings us to this year's award season. When it comes to hypocrisy, give everyone in Hollywood the EGOT for the latest news. So far, we've only had one awards show. It's always the first one: The Golden Globes.

And, the big news (although, let's face it, it isn't really news) is that the Hollywood Foreign Press Association, the organization that votes on and awards the little statuettes in this contest, is whiter than the cast of "Friends."

The fallout initially stemmed from a Feb. 21 Los Angeles Times article that identified questionable ethical and financial behavior by members — of the sort that twice previously resulted in the Globes being kicked off the TV airwaves — and also revealed that there are zero Black members of the 87-person organization.

Ahead of this year’s Golden Globes, Time’s Up, the coalition formed in the wake of #MeToo to combat workplace discrimination, launched a campaign — amplified by numerous Hollywood A-listers via social media — and called on the HFPA to state specific plans for reforming itself, including that all existing members “must resign” and reapply for membership under new criteria.

The Los Angeles-based HFPA conceded it needs to change during a brief segment on the Globes telecast — which drew only 6.91 million viewers on NBC, a 13-year ratings low. And on March 6, the HFPA attempted damage control, noting that it had retained a diversity consultant and a law firm to conduct an internal review as the first “steps we will take over the next 60 days.”

NBC, the network that broadcasts the Globes, wants you to know that it takes this very, very seriously. You know, as seriously as it took sexual harassment when it spiked the story on Harvey Weinstein, protected Matt Lauer and looked the other way when co-workers Joe Scarborough and Mika Brezinski turned a #MeToo situation into a marriage.

“Our perceived silence on this should not be equated with apathy or a lack of concern,” said NBCUniversal executive vice president and chief diversity officer Craig Robinson, in a new Los Angeles Times piece. “We are taking these issues very seriously, and we also understand our role and the importance of our role in encouraging HFPA to make what we deem to be necessary changes — and we are using that influence.”

They'll make noise and there will be token reforms and they'll pretend that they're better than all of the rest of us, but the reality is still this: You're more tolerant, more open-minded, and much kinder to your fellow man than anyone running a studio or a network will ever be.

Hollywood is populated, for the most part, by awful, vindictive, and bigoted individuals who loathe the very public they are supposed to entertain (and who pay their considerable cocaine bills). Yet these same jerks will prance onto the stage and take every opportunity to wag their finger at you because you vote for politicians who take our Constitution seriously and don't want to hand over the reins of our economy to socialists who adore the economic miracle of Venezuela.

Remember all of this as you deliberately choose not to watch their exercise in narcissism again this year.