Larry O'Connor
|
Posted: Dec 31, 2020 3:15 PM
Share   Tweet
The opinions expressed by columnists are their own and do not necessarily represent the views of Townhall.com. 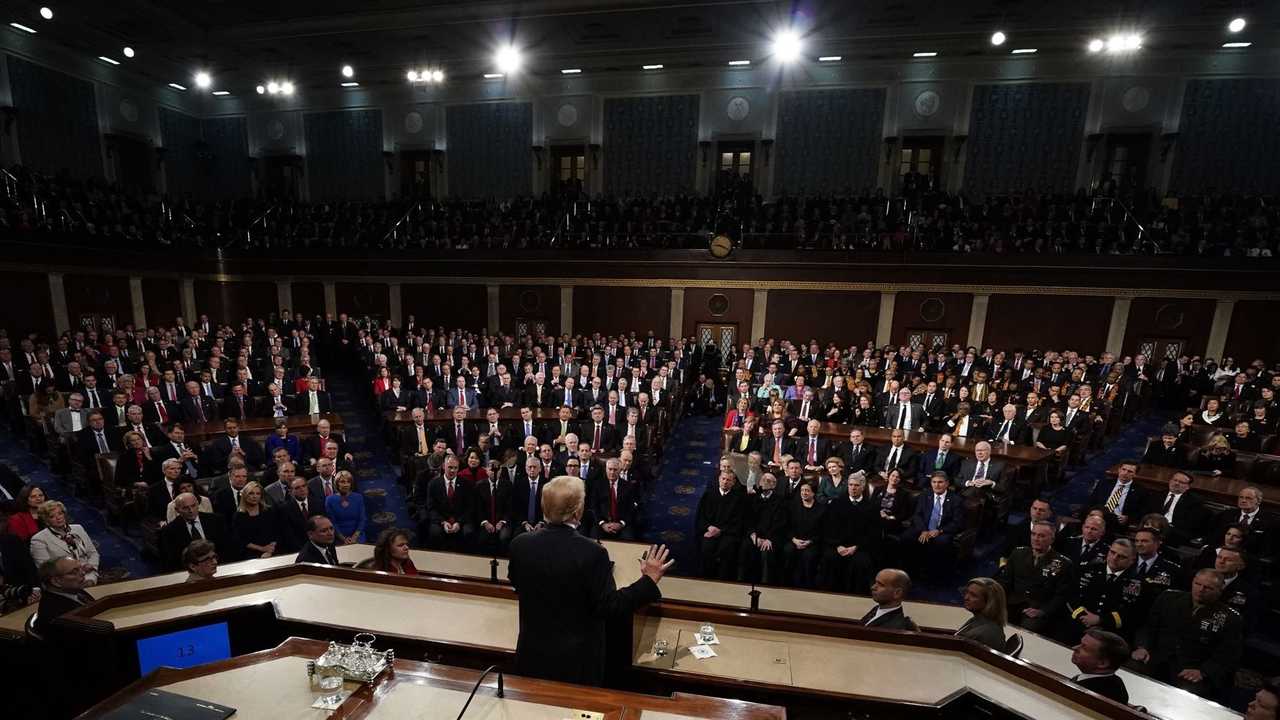 The Constitution still stands for something. On January 6, Republicans in Congress have a chance to prove it.

A challenge to the electoral ballots from Pennsylvania, Michigan, Wisconsin, and Georgia is not just crucial for the protection of 75 million voters who are rightly feeling hopelessly disenfranchised, but it is also a constitutional obligation if anyone is to take our founding documents seriously from this point forward.

The constitution is unambiguous about the method to elect the American president. The members of the electoral college are to be assigned by each state's legislature. That's it. There's no other way to interpret the words of Article II.

Yet, in each of the above-referenced states, governors and secretaries of state supplanted election law as laid out by those legislatures and implemented their own arbitrary guidelines for collecting, validating, and counting presidential ballots. It's not even debatable.

It's now up to Congress to stand by its oath to protect and defend the constitution and force a thorough examination of what happened.

The only thing that is relevant is the constitution. And make no mistake, in the 2020 presidential election, the constitution was ignored, bypassed, and violated in those critical states.

Mark Levin has laid out the case in a brilliant article at The Blaze. I encourage you to read it, but I will summarize here:

Georgia: On March 6, 2020, in Democratic Party of Georgia v. Raffensperger, Georgia's Secretary of State entered a Compromise Settlement Agreement and Release with the Democratic Party of Georgia to materially change the statutory requirements for reviewing signatures on absentee ballot envelopes to confirm the voter's identity by making it far more difficult to challenge defective signatures beyond the 22 express mandatory procedures set forth at GA. CODE § 21-2-386(a)(1)(B). 71.

Wisconsin: In Wisconsin, the Elections Commission and local Democratic officials in the state's largest cities, including Milwaukee and Madison, changed the state's election laws.

In each of these states, Democratic governors and/or secretaries of state bypassed state law and implemented lax guidelines that dictated the distribution, collection, validation, or counting of mail-in ballots. In some cases, they bastardized the law pertaining to all four levels of mail-in ballot provisions.

In the states in question this election, Democrats only succeeded in implementing these phony mail-in voting guidelines under the fake guise of the COVID-19 pandemic. The exception being Georgia, where the aforementioned March 6 settlement agreement was illegally entered into by the weak secretary of state in response to the "Stacey Abrams is the real governor" lie pushed by Democrats and the media for the past several years.

It's no coincidence that this happened. It's what Democrats have been trying to accomplish for years.

They've tried to proliferate liberal and unchecked laws with regard to mail-in ballots, with the end goal being wide-spread vote-by-mail laws across the nation. This despite the fact that Jimmy Carter warned of the outright fraud promulgated by a slipshod mail-in voting scheme in his 2005 Federal Election Reform Commission.

Since Carter's commission spelled out how widespread fraud could occur with proliferating mail-in voting, Democrats have reverse engineered the findings and attempted to implement everything the commission warned against.

Democrats took Carter's report not as a warning, but rather as a roadmap.

They've not been able to accomplish this goal over the years because cooler heads (usually on the shoulders of Republicans in the state legislatures) have prevailed.

This year, they pushed these provisions through, and it was those non-statutory dictates that allowed Joe Biden's "vote" count to spike in these states all at the same time in the dark of night.

Republicans in Congress must take the opportunity of the January 6 examination of the electoral college vote to challenge these states and the process they used to determine their electors. There is no doubt the state legislatures were usurped, and there's no doubt that the usurpation resulted in hundreds of thousands of mail-in ballots that normally would not have been counted.

The only doubt is whether Republicans truly believe their rhetoric about respect for the constitution or if it's just been one big sham.

January 6 is when the question must be raised and the case made to the American people. The case the mainstream media refuses to allow you to know exists, let alone hear in full.

The spotlight will be on our constitution and the integrity of the American voting system this January 6. If everything was above board and legitimate, then why wouldn't Biden and his party welcome scrutiny? And if the system were unconstitutionally corrupted, why wouldn't Republicans fight for their party and their president?