Why This Fight Matters

Larry O'Connor
|
Posted: Nov 12, 2020 12:01 AM
Share   Tweet
The opinions expressed by columnists are their own and do not necessarily represent the views of Townhall.com. 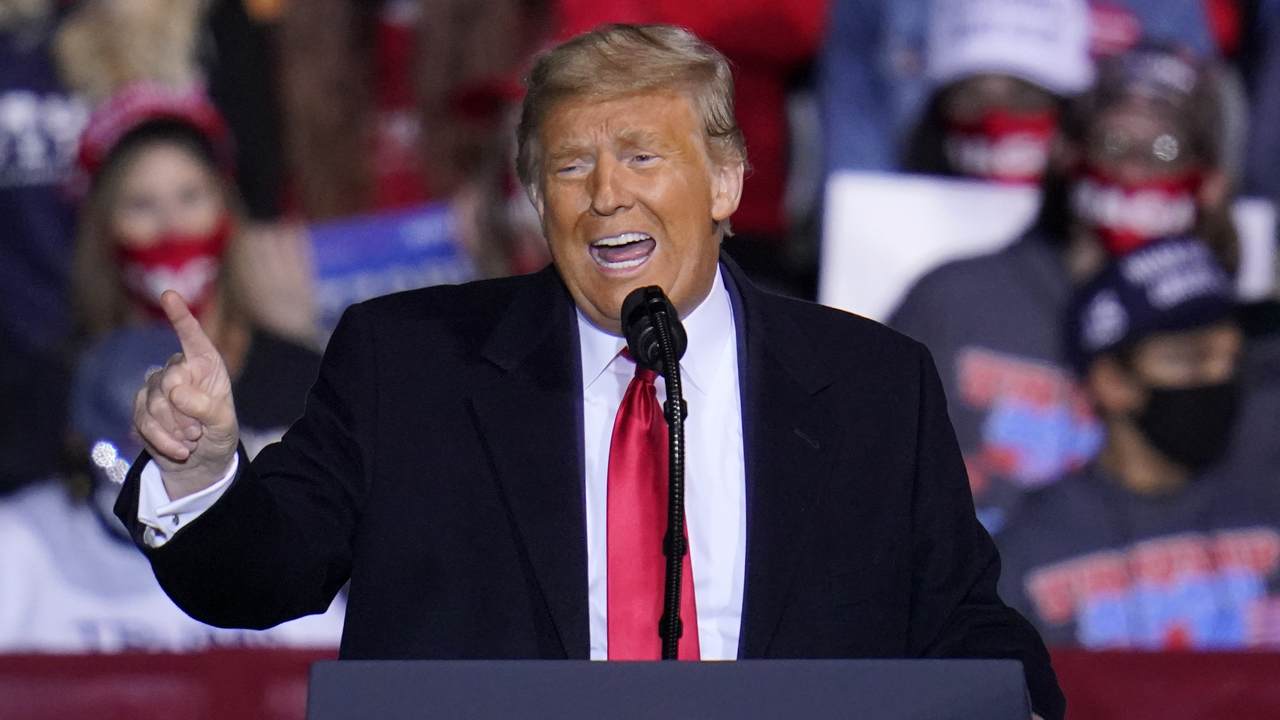 "Joe Biden should not concede under any circumstances because I think this is going to drag out," said Hillary Clinton to Jennifer Palmieri on Showtime's "The Circus" August 26, 2020.

That was then. This is now.

Democrats, the legacy media, former Republicans, and your annoying brother-in-law all demand that President Trump roll over and beg for mercy after being so thoroughly humiliated by the Biden 2020 landslide juggernaut.

He's going to fight, and there are excellent reasons why he should.

First and foremost, obviously, this election was not a landslide. In fact, it's not even over.

An election is broken into three distinct stages, campaigning, voting, and counting. We are in the third stage right now. Let's let it go forward.

As the Electoral College goes, this election is turning into a squeaker, regardless of who comes out on top. Arizona is still in question (despite the insistence of many news media executives who insist Biden has won), and Trump could very well end up on top. He might not, but for God's sake, let's count the freaking ballots. Ditto Georgia as it's now moving toward an unprecedented full hand recount. North Carolina seems like it's in the bag for the president.

If those three states end up in the Trump column, then it all comes down to one state: Pennsylvania.

Pennsylvania is a mess, and the Supreme Court of the United States could, and frankly should, step into this mess and enforce the constitutional mandate that it is the state legislatures that determine the method of selecting electors to the Electoral College.

In the Keystone State, the legislature's absolute authority to do this solemn task was usurped by an aggressive, activist state supreme court. SCOTUS has already signaled that the state court's insistence that ballots received several days after Election Day, with no signatures and no postmarks, should be counted could be overruled.

It's a serious question of the constitution and a state court's role in overriding its authority. It's fundamental to our founding document and the separation of powers between the legislative branch and judicial.

If that's not worth fighting for, what is?

Our rooting interest must supersede the eventual victor of these counts and challenges. It's not about Trump or Biden winning. It's about the constitution winning.

Additionally, every uncovered incident of irregularities and outright fraud shines the light of day on our backward, corrupt, and vulnerable voting system. As Trump continues to contest procedures and irregularities in various states, the American people will confront the reality that our system has been open to manipulation and criminal coordination for decades. And it's time to finally change that.

Trump's fight goes well beyond who lives at 1600 Pennsylvania. It's about our constitution and the integrity of our elections. This is why this fight matters.

I'll leave you with the words of Joe Biden during the first presidential debate.

Moderator Chris Wallace asked Biden, "Will you pledge not to declare victory until the election is independently certified?"

"Yes," Biden answered. "Here's the deal: We count the ballots. As you pointed out, some of these ballots in some states can't even be opened until Election Day. And if there's thousands of ballots, [it's] going to take time to do it."