We Don't Believe Them

Larry O'Connor
|
Posted: Nov 05, 2020 12:45 PM
Share   Tweet
The opinions expressed by columnists are their own and do not necessarily represent the views of Townhall.com. 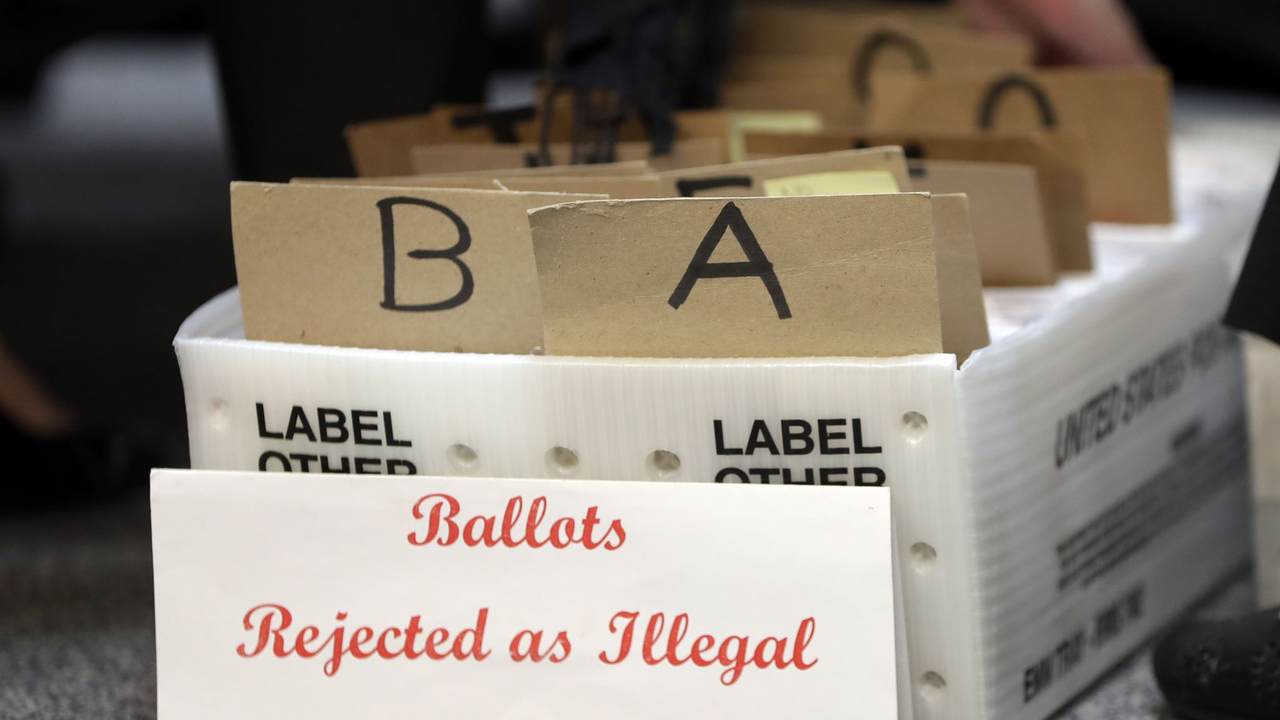 The 2020 presidential election now comes down to the very final counts of outlier ballots. Whether the ballots that are counted are legal and valid or invalid and improperly submitted is the question that will determine who sits in the Oval Office for the next four years.

We are told to trust and believe in the individuals in charge of the process and to believe the reporting and projections of the mainstream journalists covering the process.

We don't believe them.

The states and cities in the middle of the canvassing process are almost entirely run by partisan Democrats who have been trying to undo the 2016 presidential election from day one. Ditto the aforementioned mainstream journalists.

Elected Democratic officials and their partners in the mainstream, legacy media told us Judge Brett Kavanaugh was a serial rapist. They even presented Julie Swetnick, an "eyewitness" to Kavanaugh allegedly orchestrating teams of gang rapists in his youth. It was a lie.

They told us Carter Page, a Naval Academy graduate and Navy officer with a spotless record, was a foreign agent working with Moscow to subvert our country. It was a lie.

They told us President Trump was only elected because of a criminal conspiracy involving his campaign and the Russian government and that he was nothing but Vladimir Putin's puppet... a Manchurian candidate in the White House. It was a lie.

They told us Michael Avenatti was a paragon of virtue who was fighting a crusade for truth and justice and should be considered a legitimate candidate for president should he reward the American people with the gift of his candidacy. It was a lie.

They told us President Trump embarrassed America by dumping food into a Japanese Koi pond, thus killing the fish and tarnishing Japanese/American relations for years to come. It was a lie.

They want us to believe that they will faithfully determine who has won this election.

An election that they all told us was a foregone conclusion before it even happened.

But now we are supposed to trust them because now they are carrying the banner of integrity and truth as they determine which ballots are valid votes and which should be burned.

They have betrayed the trust of the American people over these past four years.

We don't believe them.

There is no reason why we should.