From RBG to Mask Mandates, the Dems Beg for Authoritarian Rule

Larry O'Connor
|
Posted: Sep 24, 2020 1:15 PM
Share   Tweet
The opinions expressed by columnists are their own and do not necessarily represent the views of Townhall.com. 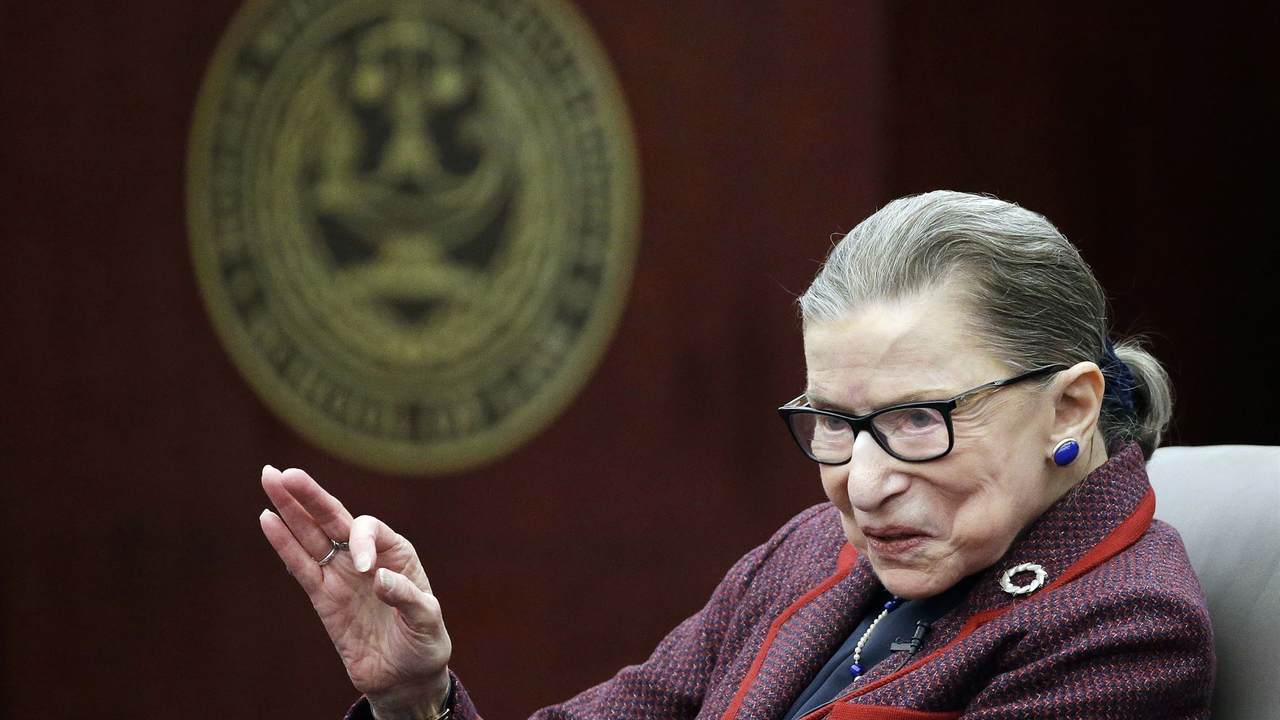 Imagine living in a country where your basic rights are subject to a single individual's whim and decree. That this individual could die at any moment and her replacement will make a new decree removing those basic rights. Is this the country you want to live in?

Imagine in the late 18th century telling Ben Franklin, Thomas Jefferson, John Adams, and George Washington that 240 years after the revolutionary war, millions of Americans would be mourning the death of a single individual with lamentations that their basic rights, freedoms, and even our system of government are endangered.

Imagine telling these patriots who were pledging their lives, their fortunes, and their sacred honor to facing down the most powerful monarch on the face of the planet that these Americans would be screaming and wailing at the sky over the death of this single individual who they often referred to as a "queen."

Is there any doubt that our Founding Fathers, knowing that millions of their fellow Americans would vest such faith, power, and control in a single individual - a "queen" - would look at each other and say, "Oh, why bloody bother? We have our wealth and property; let's go get an ale."

I wouldn't blame them, and neither would you.

This is not the America our Founders envisioned or expected for us, their posterity.

And those Americans who crave, yearn and plea for such a nation should be looked upon with suspicion.

There is a common theme in the fervent lamentations hurled upon the death of Justice Ruth Bader Ginsburg from the Left in this country: That she was the last standing protection in this country from multitudes losing their basic rights and now that she is gone, these rights are facing an existential crisis.

To think that our basic rights are in the hands of an 87-year-old woman with several bouts of cancer is terrifying and antithetical to everything our country was supposed to stand for. But this is the country the Left has created by lifting the Supreme Court to the level of some kind of super-legislature with its limited members enjoying lifetime appointments.

Instead of following James Madison and Alexander Hamilton's recipe, the Left has used the courts to inject newfound rights and protections with unelected judges who are never accountable to the American people. This has been a recipe for disaster, which has now led us to this revealing moment.

The Left has not been circumspect about their strategy to remake our Constitution through judicial fiat. Instead, they are threatening violent revolution if they can't have a hand in selecting their new, replacement monarch in Queen RBG's place.

This tendency toward authoritarianism is also revealed in their singular criticism of President Donald Trump's handling of the COVID-19 pandemic.

If Joe Biden and other Democrats are ever properly pressed on their hyperbolic attacks on Trump of coronavirus, the only real policy they point to that they'd have done differently is to have a national mask mandate. Now, let's set aside some of the dubious science behind many of the mask mandates we've seen pop up in Democrat states. Let's instead think through their real criticism of Trump in this regard.

Think about it: The one thing they'd do that Trump didn't do is implement a nation-wide mandate to wear a mask. This mask declaration is undoubtedly unconstitutional, but they don't care. They insist that not only is the mandate necessary, but any president who does not implement one is neglectful of his duties to the American people.

Their biggest criticism of Trump in this pandemic is that he has not been authoritarian enough.

"How dare the president not command what we should and should not wear in public and how we should or should not behave!!!"

It doesn't end there. From the Green New Deal, mandates on your car, your travel choices, your diet, your choice of gun for self-defense, your income, your energy options, your income level, your medical choices, your doctor, your children's school, and on and on and on... the Democrats have a plan to fix this country, as long as you just let them tell you what to do and fine or throw you in jail if you disobey.

They want their monarch to sit on the thrown in the Supreme Court to grant or deny you your rights and they want the head of state to mandate your behavior and life choices so that it serves the state.

Imagine, we used to get upset in this country over a tax on tea.