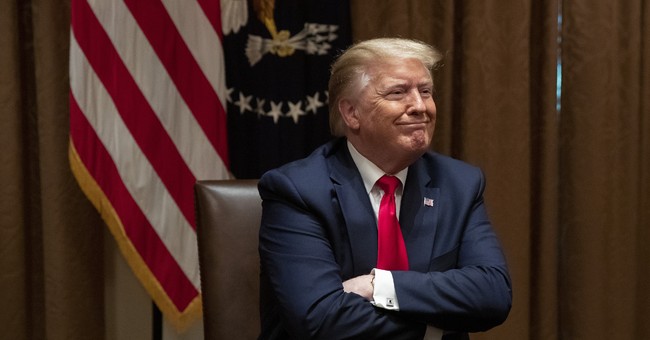 Radical Left Governor @JayInslee and the Mayor of Seattle are being taunted and played at a level that our great Country has never seen before. Take back your city NOW. If you don’t do it, I will. This is not a game. These ugly Anarchists must be stopped IMMEDIATELY. MOVE FAST!

I spoke with @MayorJenny and her team about the situation on Capitol Hill. Although unpermitted, and we should remember we are still in a pandemic, the area is largely peaceful. Peaceful protests are fundamentally American, and I am hopeful there will be a peaceful resolution.

It's clear @realDonaldTrump doesn’t understand what’s happening on five square blocks of our City. Cal Anderson and Capitol Hill has for decades been a place for free speech, community, and self expression.

Lawfully gathering and expressing first amendment rights, demanding we do better as a society and provide true equity for communities of color is not terrorism - it is patriotism.