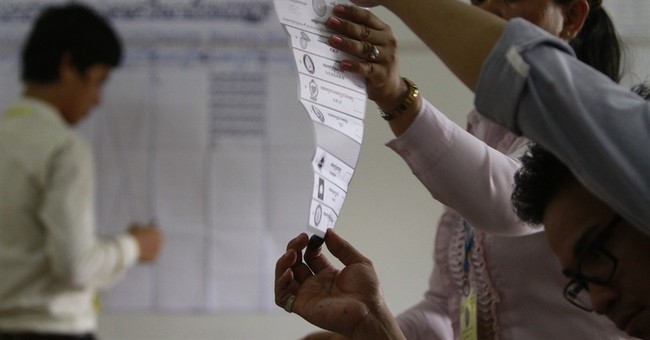 In an ad in a recent union newsletter, the Beautyquest “medispa and skin care” center tells Buffalo Teachers Federation members they can “feel beauty from the inside out.”

What the ad doesn’t say -- but the teachers know very well -- is that the cosmetic treatments featured in the ad won’t cost them a cent.

For years, Buffalo taxpayers have been picking up the tab for elective cosmetic surgical procedures for school employees, due to a bizarre provision in the teachers union contract.

The school board has sat idly paying for this costly provision each year while its budget deficit continues to grow. It’s projected to be $51 million for the 2013-14 school year.

When EAGnews exclusively reported on the shocking misuse of taxpayer funds, Fox News host Megyn Kelly picked up the issue. Her show invited Ralph Hernandez, a school board member, on as a guest.

Hernandez, a sorry excuse for a leader if there ever was one, told Kelly the district has “reassurances from the leadership of the union that they will drop the [cosmetic] rider in its entirety the next collective bargaining agreement.”

But the Buffalo union has not had a new CBA for years. It’s been living off the fat of an old contract and has shown no willingness to negotiate a new pact.

Hernandez told Kelly “most of us would like to see that money in the classroom;” yet he, nor any of the other board members, have done anything to make that happen.

Instead, they sit by, watching precious resources diverted for totally unnecessary purposes and wonder why Buffalo schools are among the worst in the nation.

The district’s graduation rate actually went down in 2012 to 47 percent. One high school actually boasted a 24 percent rate.

For the 2011-12 school year, only 25 percent of 8th graders were rated proficient or better in English Language Arts, while 24 percent of the same group were proficient in math, according to a report card posted on the school district’s website.

Scores for the Regents Test -- an assessment required to receive a diploma -- were equally underwhelming.

In the 2009-10 school year, Buffalo reported spending $23,907 per student to obtain these types of results, according to the National Center for Education Statistics.

But Mrs. Jones looks fabulous after her tummy tuck, doesn’t she?

She may look great on the outside, but there’s no word on how “beautiful” the students feel on the inside when they graduate unable to read.