Teachers Union May Sue Over ‘Constitutional Right’ to Wear Shorts to Work! 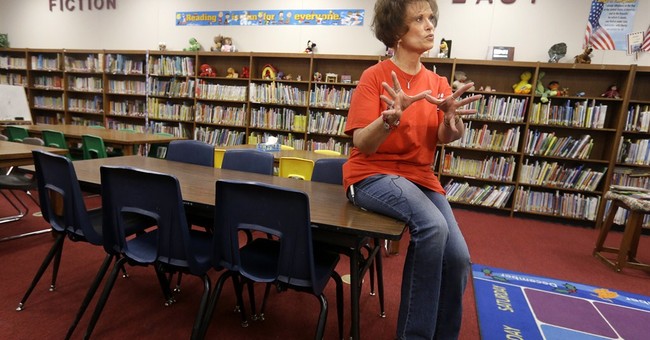 Big Labor has a new favorite group of victims of social injustice - the teaching staff of Lewis County, West Virginia.

As a result, the school board unanimously passed a dress code for teachers, banning blue jeans, faded jeans and shorts.

Of course the teachers union is not taking this grave injustice lying down. Union officials have threatened to sue the board.

"We're disappointed in the actions of the board. We don't believe it's in the best interest of the teachers of Lewis County. We think it's inconsistent with their statutory and constitutional rights. We're going to explore all of our legal actions when we get back and take the next steps appropriate," said union attorney Jeff Blaydes, according to WDTV.

This isn’t the first time a union has flipped over a school district’s requirement to have “professionals” actually dress the part.

Seacoastonline.com reported at the time “several teachers are insulted such a policy exists, telling them blue jeans, sneakers, flip-flops and tank tops are off limits.”

It’s insulting and a violation of “constitutional rights” to expect the adults to dress a little better than the students?

Is this all the civil rights movement has to fight over now? The right to dress like beach bums?