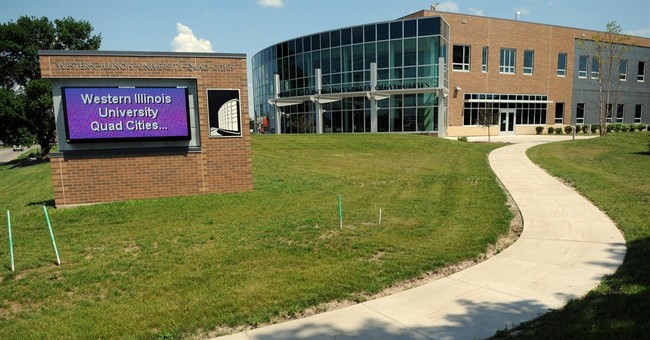 Some might suggest that the Portland, Oregon, school district spends far too much for the services of a left-wing organization that promotes some pretty silly ideas about race relations.

“What about Somali or Hispanic students, who might not eat sandwiches?” asked Dr. Verenice Gutierrez, a principal in the Portland district and a big PEG booster. “Another way would be to say: ‘Americans eat peanut butter and jelly, do you have anything like that?’ Let them tell you. Maybe they eat torta. Or pita.”

Or maybe nobody (except PEG and Gutierrez) cares what anybody says about any type of sandwiches.

In any case, taxpayers in Portland and other districts that contract with PEG should have the right to decide if this is a worthwhile use of school tax money. In Portland, it’s turning out to be a lot of money.

But what are they getting for that “investment?" Not much, according to outgoing Principal Vivian Orlen.

Orlen (whom the article points out is white) was critical of the expenditure and how the program was being run.

“For me, there’s no connection between the investment PPS has brought in with this training and the work I’ve done here,” the newspaper quoted her as saying.

Orlen said implementation of the PEG program was left up to principals -- who have been “a bit overzealous.” She said she would have preferred to see those types of resources go into “tools teachers need to succeed.”

Portland teacher Karanja Crews says he likes what PEG is teaching but is tired of the talk.

“The conversations have been great, but I think we’re ready to go beyond the conversations,” Crews said in an interview with the Tribune. “We’re practitioners. You can give us the tools, and we’ll use them.”

All of this is being done under the guise of attempting to tackle the racial achievement gap between white and minority students. But how will making minority student feel like victims of constant racism, or PEGS’s lessons about the evils of American capitalism, do anything to improve educational outcomes?

That’s a question that deserves an answer.

The premise of the PEG training program is that the system is stacked against minorities. And yet Singleton, a black man, is laughing all the way to the bank with $2.4 million of Portland taxpayers’ money.

How’s that for equity?