Kurt Schlichter
|
Posted: May 18, 2022 12:01 AM
Share   Tweet
The opinions expressed by columnists are their own and do not necessarily represent the views of Townhall.com. 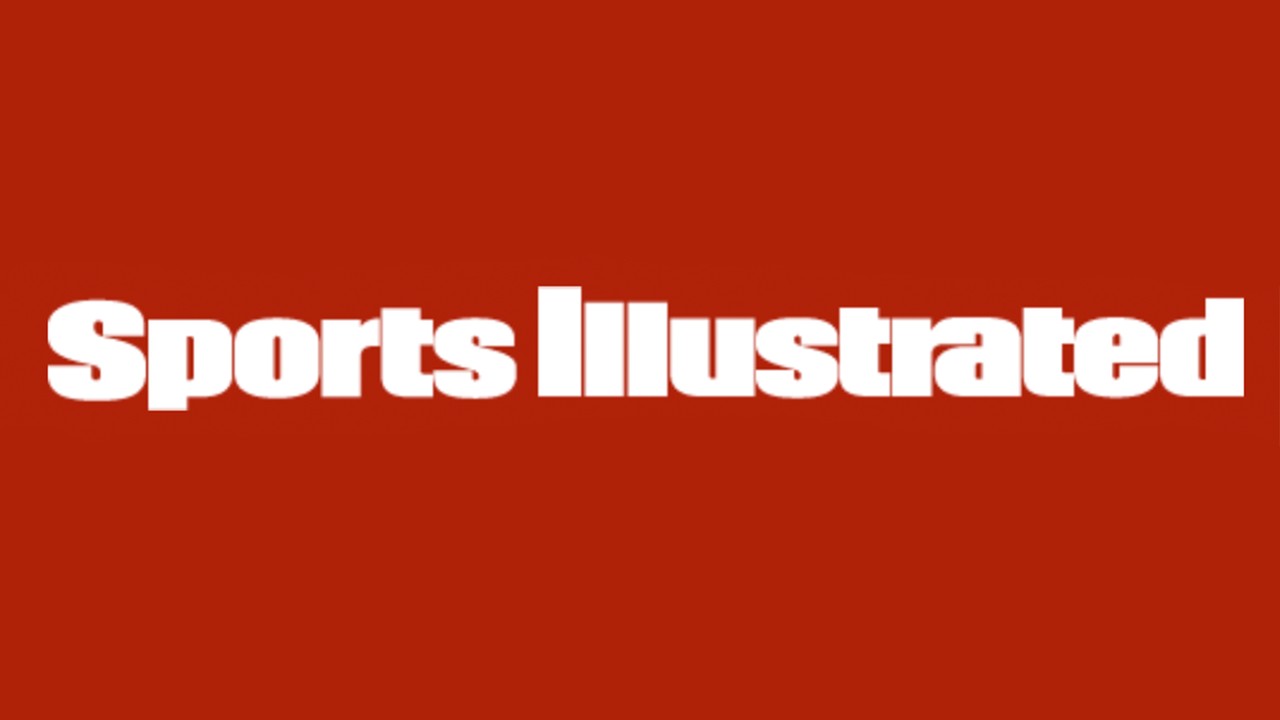 They put an enormous chick on the cover of the new Sports Illustrated swimsuit edition, and when I say “enormous” I mean morbidly obese, chunky as hell, and just plain huge. There’s a reason for this – it’s supposed to subvert our shallow and unaccepting standards of beauty – but we’re so used to formerly-proud institutions letting their inmates run the asylum that all we can say is “Oh well, SI was fun while it lasted” and wave goodbye to yet another institution that has committed hari kiri.

What happened to COVID? Actually, not much. The number of cases is down, but not hugely. People are still getting it, and a few are dying from it. But the masks are largely gone, except in the most primitive and superstitious corners of America, and life is pretty much back to normal. And we are now seeing – well, stupid people are now seeing, since we always saw – that the pandemic panic was a massive overreaction that ruined the economy and ruined lives. Of course, that truth will never be spoken aloud by the regime media, which somehow forgot to mark the million-death milestone under President Dust Gumby. What a disaster.

You Will Be Forced To Embrace Amy Schumer

Remember Amy Schumer? She was the shrill, unfunny, and unpleasant comedienne who Hollywood inaugurated as The Next Big Thing. At least that part was true, just not the way they intended. Hollywood had done pretty well with pretty women for a long time but the smart people of smartness who recently took over the production roles in the industry knew better. After all, attractive women validated a traditional, cisgender idea of beauty, and that had to be forcibly stamped out. So suddenly this slightly-less appalling version of Lena Dunham – herself foisted upon the viewing public – was being cast in roles that had previously gone to unlumpy, lovely women.

That would teach us.

But it taught us nothing except that we had better things to do than spend money watching big screen heifers frolic in IMAX. Her movies sank like a boat she was sailing in, and the money guys forced a rethink. She disappeared overnight, and now the “Barbie” movie role is not going to Amy Schumer but to Margot Robbie.

Really, Amy Schumer was going to play Barbie. Maybe Brian Stelter, who is a potato, could have been Ken.

Biology wins when combined with dollars. You can mention the ginormous Lizzo, but that’s a sideshow. America really wants Taylor Swift, who is about 1/5th of a Lizzo.

The Sports Illustrated cover zeppelin was just another attempt to show us squares that our bourgeois tastes are unacceptable. Perhaps we should be happy that apparently she is a woman, or at least one woman. Playboy, which took a similar dive into the sea of irrelevancy, featured a dude pretending to be a girl. So, when was the last time you bought a Playboy, or a Sports illustrated for that matter?

Maybe the fact that magazines are dying makes it easier for weirdos to run them, since people interested in the future are fleeing. SI can weigh in with people who just are not attractive and it makes no difference because the magazine’s formerly legendary swimsuit edition makes no difference anymore. Hollywood at least hopes to continue as a going concern, and that’s why the hottie replaced the nottie.

Some huff-n-puffers will observe that neither I nor most of the men and women reading and enjoying my hot take on the thicc-curious are ourselves svelte supermodels. True – our beauty is on the inside – but irrelevant, since we are not portraying ourselves as models demonstrating our cultural aspirations. Nor are we trying to subvert existing standards of beauty. This kind of nonsense – including but not limited to this bizarre obsession with trying to make unattractive people attractive – provides only one of many examples of why the institutions are failing. Did you see the jeans ad with the pregnant “man”?

Yawn. That’s okay. We’ll just make our own institutions after we burn down these rotten ones.

Where Has All The COVID Gone?

Nowhere. It’s still here, only we’re not freaking out but instead we’re living our lives. If you want a vaxx, you can get it. You can boost and boost and boost to your heart’s content. After over two years of the establishment’s utter incompetence, America has finally had enough. It’s all over but the liberals masking.

Science did not free us from the ridiculous orgy of self-destruction designed to avoid for what most people is a middling cold. In fact, science and the science people we were supposed to trust and defer to were wrong about almost everything for two years. If they had their way, we would be in a perma-lockdown, like the ones being imposed by their role models in Red China. What stopped the pandemic was polling. When the Dems saw how in the midterms they were going to get eaten up like a dozen blueberry muffins lying on the crafts table at the most recent Sports Illustrated swimsuit model photoshoot, they suddenly pulled a 180 and got rid of the insanity.

But now there must be a reckoning. Oh, the regime media will try to avoid it. Gone are the corpse counters, and that evil gnome Fauci is almost never to be seen on the cable shows. But we cannot forget what they did to our country, our economy, our kids. We’ll be paying for their gross incompetence for decades. When the GOP retakes power, we need a truth and reconciliation committee to ensure this atrocity never happens again. Accountability – let’s live the dream.