Kurt Schlichter
|
Posted: Jan 15, 2022 5:00 PM
Share   Tweet
The opinions expressed by columnists are their own and do not necessarily represent the views of Townhall.com. 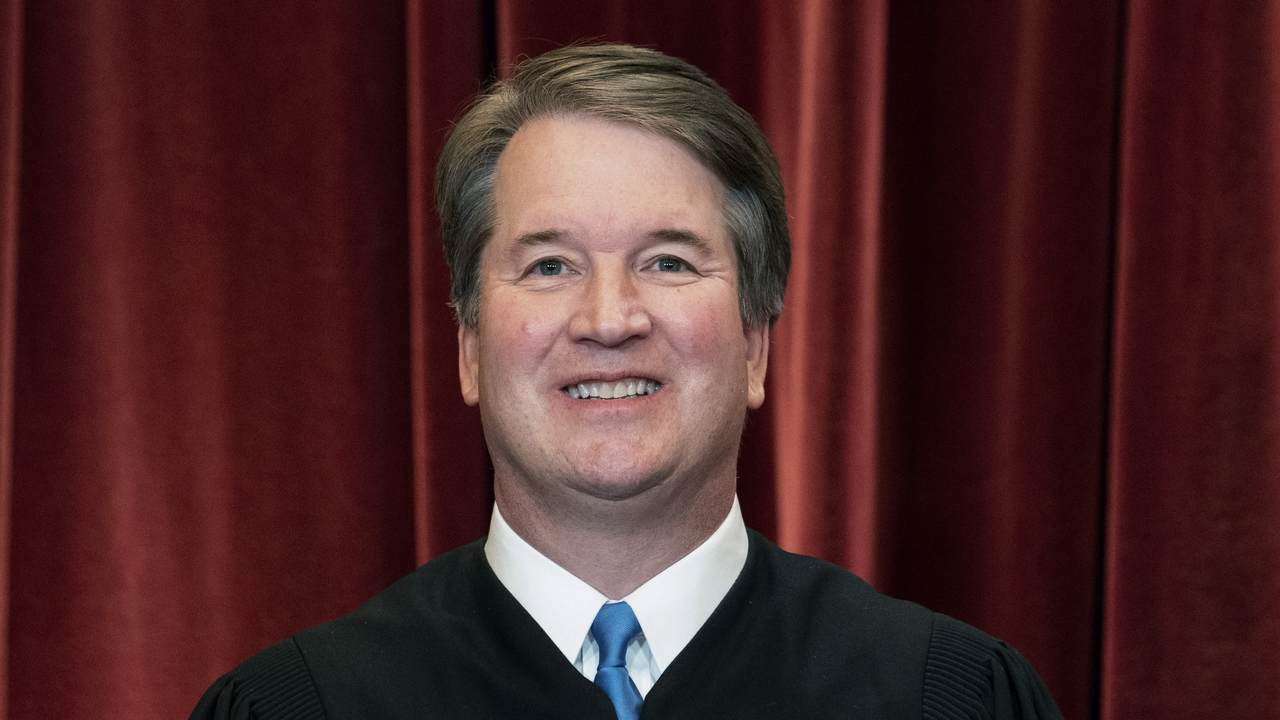 The Supreme Court has thrown out President *'s unconstitutional vaccine mandate – it upheld a stay on it while it goes through courts below, but it didn't do it for healthcare workers. That's about 10 million people.