Kurt Schlichter
|
Posted: Jul 21, 2021 12:01 AM
Share   Tweet
The opinions expressed by columnists are their own and do not necessarily represent the views of Townhall.com. 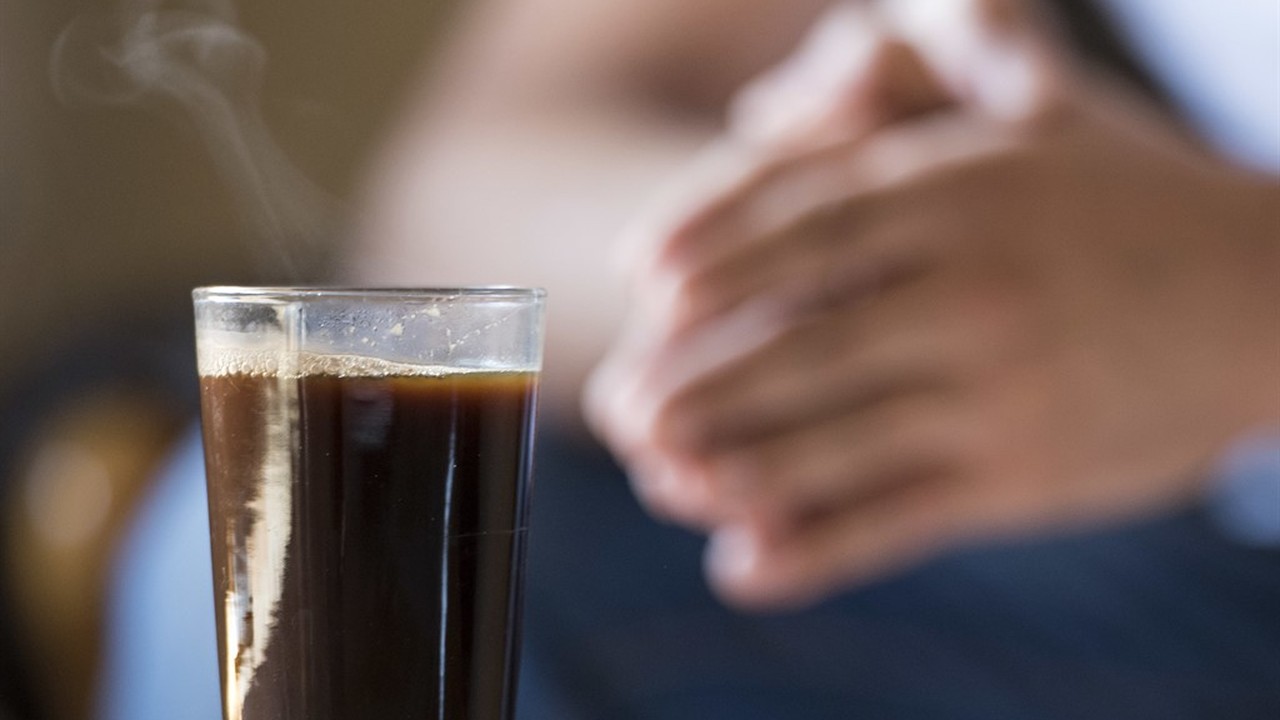 There are three scenarios. Just three.

1. We can have a society where the rules and norms allow free expression without informal sanctions like cancellation.

2. We can have a society where everyone uses, and is subject to, informal sanctions like cancellation.

3. We can have a society where only leftists can use cancellation and only conservatives are subject to it.

Which brings us to the claim du jour of liberals and True Conservative™ sissies who, when they aren’t explaining why drag queen story hours are A-OK, insist that we must act like we’re in Scenario #1 when we’re really in Scenario #3.

Is there a conservative cancel culture? No. What there is now is a consensus among conservatives that we will refuse to subsidize institutions and entities that hate us. “Cancel culture,” properly understood – in this time of words meaning whatever they need to mean at any given moment, I’m going to have to insist on fixed definitions – is the attempt to use formal and informal sanctions to stop people from expressing dissenting views. But conservatives don’t care what the conservatives who cry about it when they are caught shafting us – hi Kristi! – think; conservatives care about what these people do or don’t do. Labeling our rejection of squishes and RINOs as “cancel culture” is a cheesy attempt to stop us from insisting that conservatives actually conserve. If the left, and the GOPuffballs, want to call this act of self-preservation “cancel culture” and shame us into unilateral disarmament in the name of some sort of pseudo-consistency, let them try. We’re not tying ourselves up with alleged “principles” anymore; ideological bondage is not our scene.

Since Scenario #1 has been taken off the table by our enemies, I guess it’s Scenario #2.

There was a certain coffee company created by vets that embraced a kind of vet-bro/gun vibe and it worked hard to cultivate a following in the conservative community. And then they stamped their combat boots hard on their own tender beans. Black Rifle Coffee Company’s problem provides an important lesson not just for companies seeking to operate on the conservative tip, but for GOP politicians as well.

What happened? BRCC gave an interview to The New York Times that many cons saw as taking sides against us conservatives. Did it or didn’t it take sides against us? The company denies it and is trying to repair the damage, but the facts of the case are not the point we are discussing here – the point is how conservatives, the cheated-on wives of American politics, reacted when they felt, rightly or wrongly, betrayed.

The conservatives went nuclear. Here’s the thing a lot of people seem to not understand. No faction has been screwed over by its own side more than conservatives. How many politicians, when they had the power to do the conservative things they ran on, opted for favorable WaPo coverage over keeping their promises? The incentives to cooperate are huge…like coverage in the DC paper of record explaining how one has “grown.” But we’re done with the bait-and-switch. We’re super-sensitive and super-suspicious, because we’ve been burned before.

So, conservatives have a hair trigger for perceived betrayal – if they even suspect it, they go off. Those seeking our support should act accordingly, as cons have been serially betrayed for decades. Take W, please, back to his ranch to paint his paintings. But before you do, remember what he did to all of us who defended him when he refused to defend himself – he talked smack about us as he partied with his new pals the Clintons and Obamas.

The Ahoy Crew used to at least pretend to be with us – Cap’n Bill Kristol, David Aptly-Named French, Jonah Heavy G Goldberg, and the rest turned on us the second they perceived their sinecures were in peril due to our swelling demand for actual victory.

Them or us. Pick one. But you can’t choose both, or neither.

Is that fair? No. Doesn’t that put people into a tough position? Yes. Does that matter? Not a bit. Welcome to 2021 – this is the fight and you gotta pick a side.

Are you listening, politicians? Kristi! Noem thought she could pretend to be firm, bend for the Chamber of Commerce, then tell us why we were dumb for not seeing the subtle conservatism inherent in her decision to let men play girls sports. Her 2024 candidacy is over, and all the lame potshots in the world at actual conservative Ron DeSantis won’t resurrect it.

Likewise, Nikki! Haley cavorted with people who hate us, then tried to pretend that she was all-in with us through her ridiculous PAC, The Center For Americans For Strength And America And Also Families And Liberty Plus Eagles, or something along those hack cliché lines.

You get one chance, just one, and those two blew it. At least that bloated puffball Jeb! was straight with us that under a Jeb! administration, the ruling class’s priorities would be his.

Them or us. Choose.

My sixth Kelly Turnbull action thriller, The Split, is finally out and it’s amazing! Get my previous bestseller, Crisis, as well as my other four novels about what happens when America splits into red and blue countries, People's Republic, Indian Country,Wildfire, and Collapse!