Kurt Schlichter
|
Posted: Feb 17, 2021 12:01 AM
Share   Tweet
The opinions expressed by columnists are their own and do not necessarily represent the views of Townhall.com. 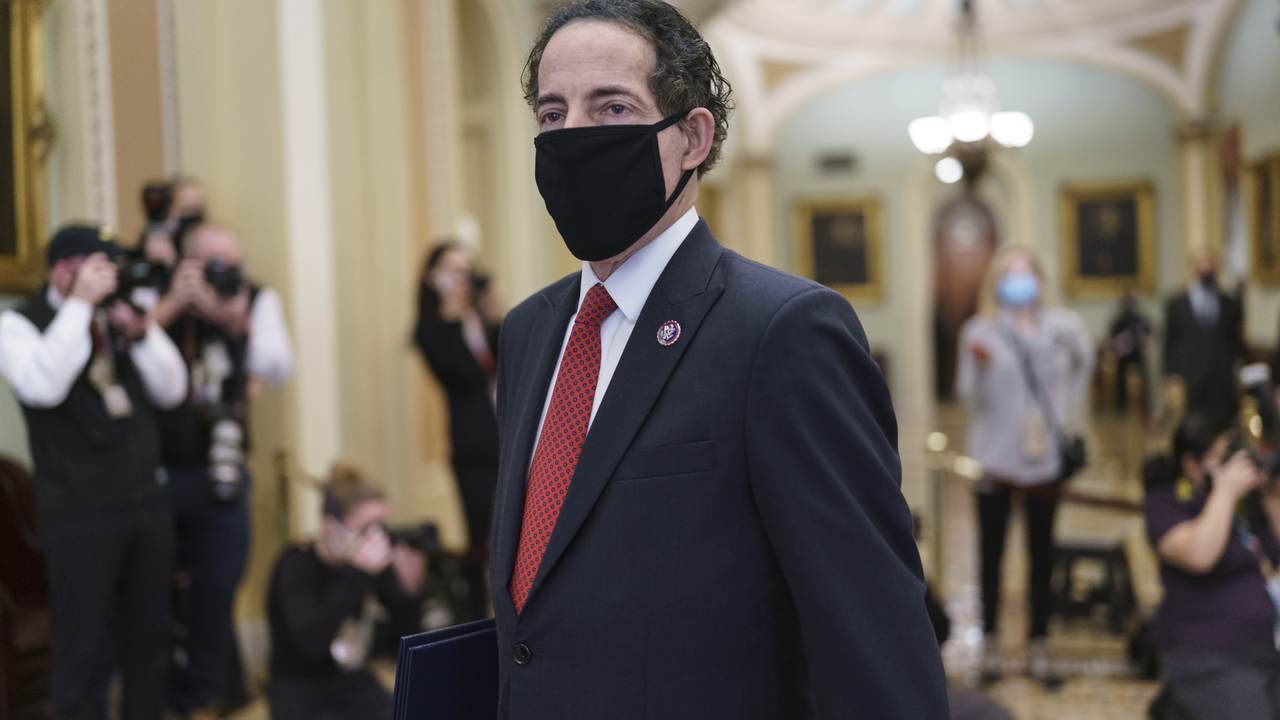 Welcome to Post-Trump America, an America where the Democrats will desperately cling to their bizarre 45 obsession while normal people will wonder where their $2,000 checks are. Also, and I want to get this straight, we’re supposed to be loyal to a system that is to due process as The Lincoln Project is to babysitting? Finally, there was a huge cannon shot across the bow of Hollywood last week as Gina Carano departed the garbage Star Wars failure factory for an outspokenly conservative outlet to film her future projects. She will not be the only one.

I am unsentimental about politicians. I like Trump, I thought he was a great president, and he was certainly the man we needed at the time we needed him. And if he stops being useful, I will just as quickly abandon him until he becomes useful again. It’s nothing personal, just business. As an American citizen, politicians owe me loyalty, not vice versa. I am about winning.

He’s doing the right thing now, laying low, taking a breather, not because I am glad to be rid of his mean tweets. I always loved his mean tweets because I’m not a bow-tied virgin sissy more concerned with Muh Principles than with defeating the enemy – but because without Trump, the left is freaking out in hilarious fashion.

For half a decade, with the craven connivence of the garbage mainstream media, the Democrats and their Fredocon minions did their very best to distract form their unbroken track record of failure by feigning performative outrage over Bad Orange Man.

So, welcome to a world without Trump, suckers. When he hides, you have no one to hide behind.

Now, they will try, but their failed impeachment (see below) was their last gasp. Now it’s just sad. With President *, it’s promises made, promises broken. As the virus fails to magically disappear, as fat public school unionists refuse to teach kids, as jobs vanish and the government racism infects everything, people are going to get tired of hearing about MUH DRUMPF.

They will need to perform, which they can’t do.

And Trump will be golfing while President * wanders about, looking for his tee-vee so he can watch his stories.

The spotlight is on you losers now, and like roaches you’ll scatter as we laugh at your pain.

Speaking of laughing, how bad do you have to suck to lose after cheating? We found out during Impeachment 2: Revenge of Onan, the hapless effort the convict the guy without any of those niceties of due process that are supposed to separate us from the Kafka Klan. They, of course, lost despite cheating, and it’s fun to call his victory an “exoneration” and observe that he was “proven innocent.” Since there are no rules, we’re free to say what we want.

This is a staggering series of wrongs, representing an embrace by every Democrat and seven of the Republicans of a due process farce. If it can happen to the president, it can happen to you. And they expect loyalty to an elite that Nadlers all over the most basic rules of civilized justice?

The Coming of Con Entertainment

Gina Carano got fired from Star Wars for doing what the liberals there did, but not in a liberal way so it was cool. Her agent quit too. If you are still empowering these slimes by giving them money to watch their stupid kids’ shows, you are complicit in your own oppression. Stop being complicit.

The news that they fired a con for being a con is not news. What is news is that within 24 hours she had a deal with our friends at the Daily Wire, which is now branching out into movies.

The enemy has peaked.

For a long time, the threat was that they will totally ostracize us, and we did not submit enough so they finally started doing it. Social media purged cons. Parler was gone. Patriots were cancelled. And it turned out not to be all that bad.

People adapt, and they now see that the worst-case scenario, the threat, is kind of a bluff.

The fascist social media hassling you? Go to Townhall VIP or check out new, independent communities like Dave Rubin’s site Locals.com. Parler is coming back. And now, cancelled people are figuring out how to uncancel themselves by appealing to the voiceless tens of millions of Americans who actually like America.

We’ll see more of it. It is all as Andrew Breitbart foretold. We will build our own cultural institutions since the existing ones have decreed that we are not welcome. It will take a while. It will take work. Dumb conservative money men need to stop handing the George Will pipsqueak platoon cash and start funding pop culture. But it will happen. We are hungry and lean. The elite is fat and stupid.

We now know that we don’t need them

Speaking of conservative pop culture, get a glimpse of the future with my newest novel Crisis, as well as my other four novels of America splitting into red and blue, People's Republic, Indian Country, Wildfire, and Collapse! Liberals and sissies hate them; you’ll love them.