Kurt Schlichter
|
Posted: Dec 30, 2020 12:01 AM
Share   Tweet
The opinions expressed by columnists are their own and do not necessarily represent the views of Townhall.com. 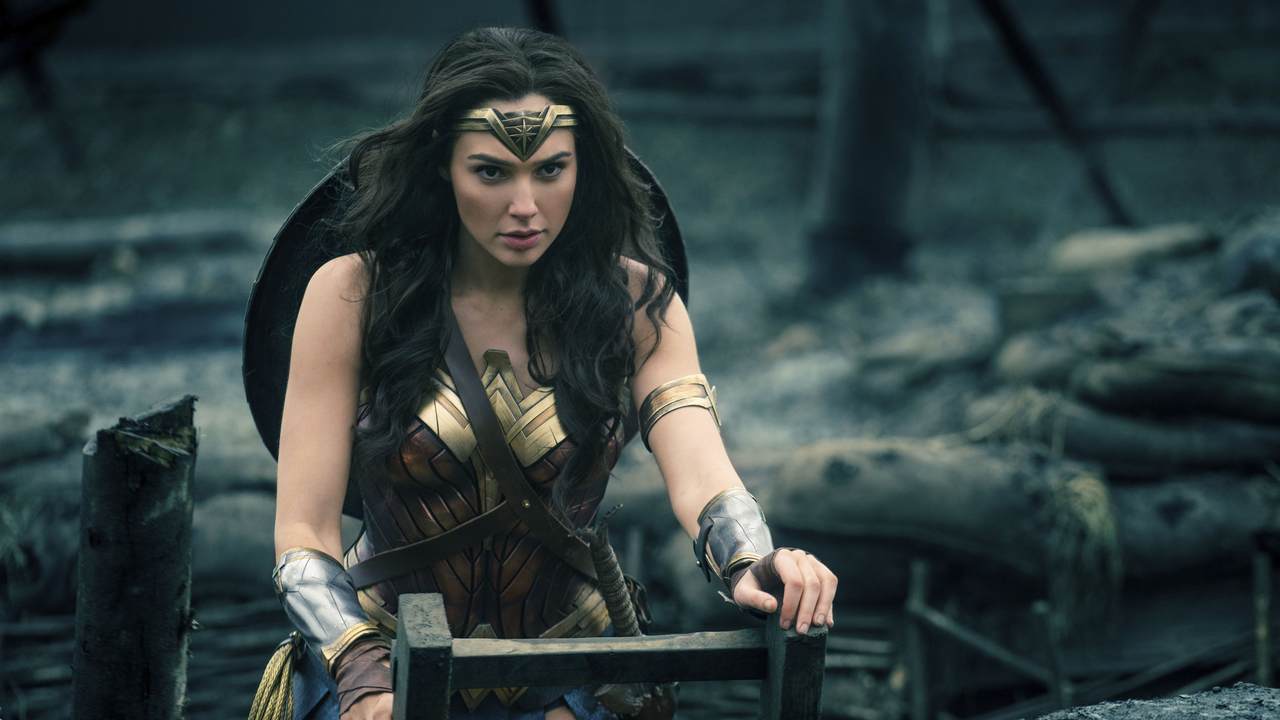 Well, it’s that time of year again, when libs try to turn whatever Kwanzaa is into a thing. It’s not working. Nor is the wokeness that is trying to infiltrate society – instead of accepting this insanity, people are recoiling in horror.

Have Yourself A Merry Little Kwanzaa

I hope the Kwanzaa Komrade redistributed you some wonderful presents stolen from the kulaks this year. The made-up, communist-inspired holiday is a time of reflection and contemplation, mostly about how the frustrated, divorced middle school teachers who keep trying to make this most fetch of holidays happen. It isn’t going to happen.

And that’s good. The refusal of Americans to adopt this silliness as anything other than a punchline is a powerful example of pushback against the wokeness that is infesting our society. When Kamala Harris decided to tweet about how it was a sacred tradition around the Harris ranch as she was growing up, she got a Twitter ratio for the ages as people mocked her transparent grasping for lefty street cred. And the slobbering media obediently noted that, once again, critical conservatives pounced. We sure pounce a lot.

And you know why the “conservatives pounce” thing exists? To de-normalize criticism. It’s to make pointing out the foolishness, venality, or downright evil of something the problem, not the foolish, venal, or downright evil something that is the subject of the critique. To be aware of the ham-handed ploy is to defeat it. We all need to be students of leftist tactics so we can disarm and defeat them.

Be proud of your pouncing. Own it.

One of the most tiresome premises of woman wokeness is the idea that men are out there gathering in secret cabals to keep the chicks in check. There’s this bizarre underlying notion to all the “grrrrl” movies – girl Ghostbusters, girl superheroes, even a girl James Bond – that the people making them are somehow valiantly fighting some unseen foe who would require women be barefoot and pregnant dressed in handmaid garb making their man-masters sandwiches.

My question is where are all these male chauvinists? Name one? What, Trump? Yeah, if there was anyone who ever wanted women wrapped up in robes it was Trump.

It’s stupid. The idea that the sex that graduates from college at rates that dwarf the other one – I’m one of those science deniers who thinks there are only two sexes – and that outlive the other one is the subject of unfathomable oppression is either a lie or idiocy or the result of a frivolous culture where safe, pampered, and privileged girls have to invent some dragon to slay because the exertions of better people than them – mainly, when it came to fighting and dying, men – created a world so soft and cuddly that these adult children cannot find an actual challenge to give their empty lives meaning.

Also, the internal incoherence of this ideology makes for terrible movies.

The thing is, and it’s sad I have to point it out but apparently I do, is that men and women are different. Women can do things men can’t – like have children – and they are attracted to different roles and activities than men. This does not make them better or worse than men, just different from men. And, if I recall, I was informed that diversity is our strength and stuff.

But not in the woke woman movies. Because if you look at them, the women characters are not the superiority of femininity. Quite the opposite. They are demonstrating what they see as the weakness of femininity. They aren’t feminine. Instead, what we see is them competing with men as men.

Look at every recent swordplay movie, whether you have Vikings or Romans or knights. There’s always a 110-pound hot chick with a sword swinging her blade as well or better than the dudes. Here comes a 200-pound dude with a battle axe! No fear – Ashleigh will take him! It doesn’t work that way. We all know that, but yet there it is. There’s the magic girl from the new Star Wars movies and there’s Wonder Woman and they are competing with men as simply men who are more attractive (Hollywood’s feminism isn’t so feminist that they would dare put an unattractive woman in as the heroine again – Tinseltown got burned bad trying to make audiences gulp down Lena Dunham and Amy Schumer).

So, basically the idea of the woke woman film is to simply make the women characters just as good – or better – at male tasks than the men. That’s it. That’s the great “GIRL’S RULE!” revelation. Girl Captain Marvel could have been Boy Captain Marvel, since they both approach things in exactly the same way. It’s a novelty, a sham, a sucker play to try to appeal to a woke audience.

And it doesn’t really work. Some of these movies make money – Wonder Woman 84 will make some money – but that’s largely a function of being all there is. The wokescolds in Hollywood make every movie woke and then crow that every dime they collect just demonstrates that America is hungry for their propaganda. Really? There’s no control group. Guys can’t just go to that other movie that doesn’t awkwardly try to sign onto the Woke Covenant. Instead, they can find their own world – a world of men demonstrating and modeling manly attributes – in old movies or video games, where you can often just not select the Action Girl avatar.

And it’s all so boring. It’s also destructive. Are women worthless because they can’t wield a broadsword? Men are, sure, but women? Don’t they have value doing things men tend not to do? When does that get celebrated, except as generic pablum about how women nurture right up until they run to the villain to punch him?

Wokeness is a poison that kills art. And everything else.

Start the new year right with my newest novel Crisis, as well as my other four novels of America splitting into red and blue, People's Republic, Indian Country, Wildfire, and Collapse!