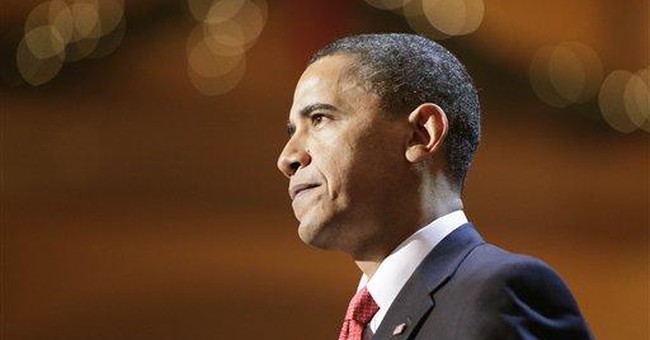 President Obama has made  his way back from the Copenhagen climate summit. The summit has sparked vigorous discussion on the Internet and throughout the world. Internationally, calls are coming for implementation of Chinese-style population control. In the UK, leading population activists endorse China’s policies. In Canada, the nation’s leading newspaper echoes the call.

Charlie Brooks, writing in the respected British paper, The Telegraph, links population control to climate change: “The real ‘elephant at the summit,’ however, is population growth. In spite of it being the core cause of climate change, everyone is running a mile from having a serious, frank discussion on how it can be halted. True, it's a sensitive subject, but it will be impossible to feed an expanding population while reducing the impact on the environment. And if this problem is not confronted, all those hours spent agonising over reducing greenhouse gases and setting carbon emission levels will have been superfluous.”

China has for more than thirty years been engaged in a ruthless campaign of forced abortions. Beijing’s one-child policy, were it to be enforced world wide, would lead not only to totalitarianism and massive human rights violations, it would lead to infanticide, as well.

Women in China are forced to register with population “cadres” and report their menstrual cycles.

Doesn’t it seem strange that after thirty years of such inhumanity, China is still one of the world’s leading polluters? They had to close down their factories for two weeks in the vicinity of Beijing just to hold the Olympics. They wanted the people in the stands to be able to see the runners.

Could Americans ever be forced under such an inhuman regime? Is this what Global Warming alarmism leads to?

As the President returns to American soil, Global Warming and his massive health care takeover must be foremost on his mind. I have a modest proposal. There is one thing we could do that would make a small contribution to lowering temperatures: We could bury, not burn, the bodies of unborn children who have been aborted under Mr. Obama’s health care takeover. Currently, the practice is to incinerate the hundreds of thousands of bodies cruelly of those denied the right to life.

If we really seek “common ground” on this contentious question, we might start by giving the unborn children a decent burial. Liberal writer Naomi Wolf has written movingly of the “baby furies” that she felt were pursuing her after her abortion. She noted that in Japan, there are touching ceremonies of little paper boats with candles floated down slow-moving rivers. These ceremonies are designed to help women cope with this most terrible of choices.

Part of the terrible contentiousness of this question is the unwillingness of most liberals even to concede that the unborn child is a child. In 1983, the U.S. Supreme Court struck down the pro-life ordinances enacted by the City of Akron. I had strongly supported those ordinances. But City of Akron was largely overruled by Planned Parenthood v. Casey.

We know this much about federal funding for abortion: when they they are free, there are a lot more abortions. President Obama has said he hopes to reduce abortions, but his plan to fully fund them will inevitably lead to more. Pro-choice groups estimate as many as 300,000 more abortions a year were done when they were federally funded.

By requiring these abortion centers—these modern-day tophets--around our country to bury, not burn, the bodies of their victims, we could literally lower the temperatures. Facing the truth about abortion is the first step to resolving this deeply divisive question.

And banking the fires of the crematoria would be a first step toward peace on earth.